Born 10 York Street. Painter. He entered the Royal Academy in 1858, winning two silver medals. His reputation rests on his portraiture of many prominent people. His painting of the Princess of Wales however, earned Queen Victoria’s disapproval and may have contributed to his not being elected an associate of the Royal Academy. Knighted in 1897. Died Beavor Lodge, Hammersmith.

This section lists the memorials created by the subject on this page:
Sir William Blake Richmond 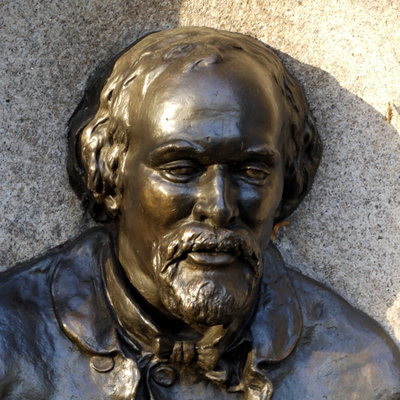 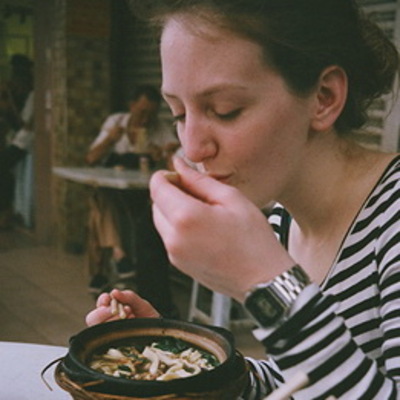 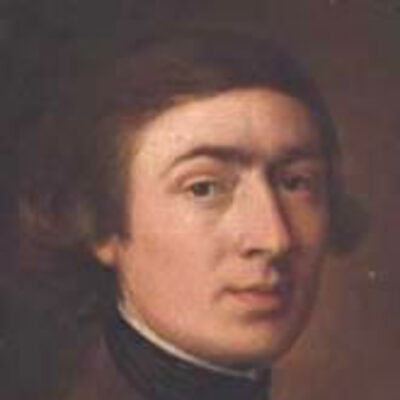 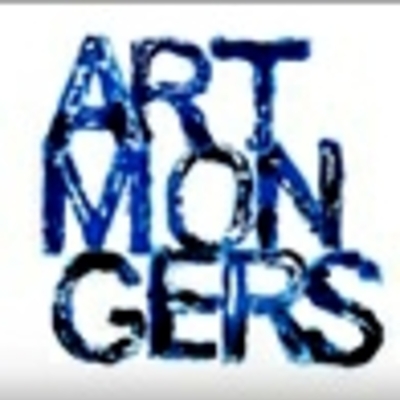 An art company, set up by Goldsmiths College graduates Patricio Forrester and Julian Sharples, with the aim of improving public spaces, 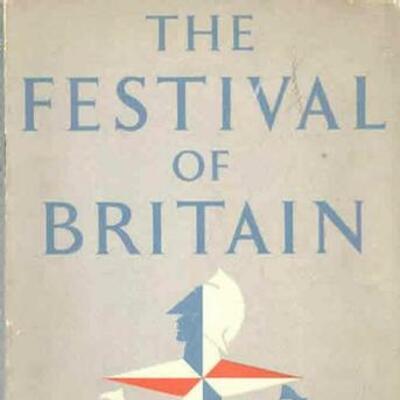 'A tonic for the Nation', The Festival was intended to cheer us all up after WW2, and incidentally to celebrate the centenary of the 1851 Great Exhibition. The symbol for the Festival was designed ...