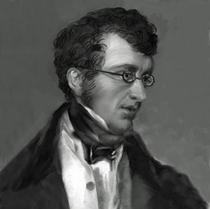 The second largest supermarket chain in the U.K. Founded by John James Sainsb...