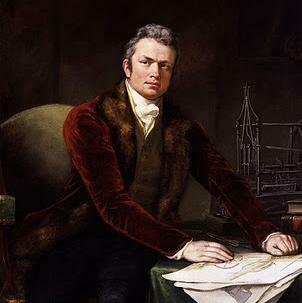 Civil Engineer, born Hacqueville, Normandy, France. Educated in France, but forced to flee to the United States after publicly predicting the demise of Robespierre. He submitted a design for the Capitol building which was not selected. He sailed for England in 1799 with designs for a machine to produce pulley blocks. He designed the Thames tunnel from Rotherhithe to Wapping, which is believed to be the first to have been built under a navigable river. Knighted 1841. Father of the better known Isambard Kingdom Brunel. Died at 1 Park Prospect, St James's Park.

This section lists the memorials where the subject on this page is commemorated:
Sir Marc Isambard Brunel 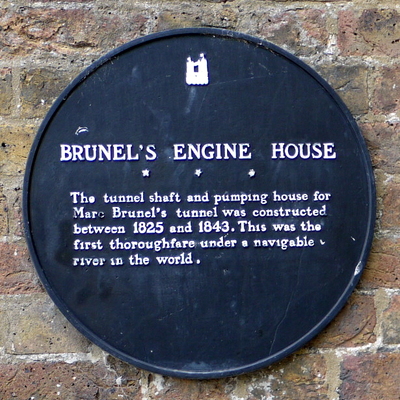 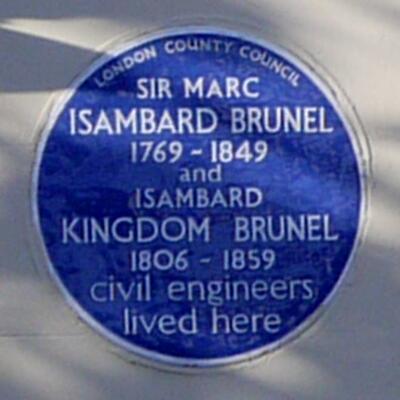 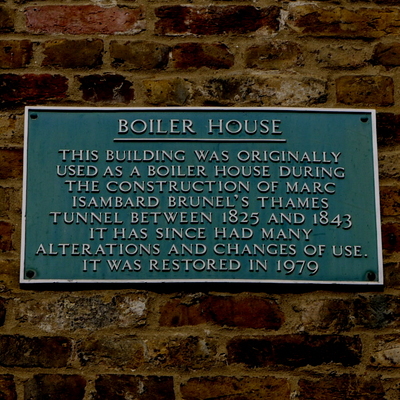 Boiler House, this building was originally used as a boiler house during the ... 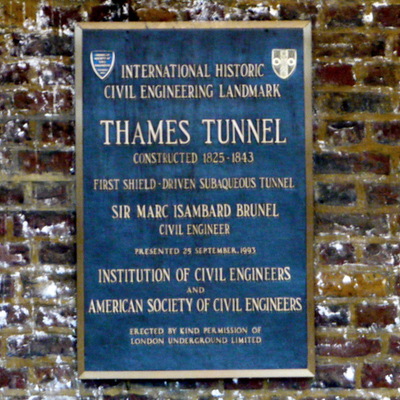 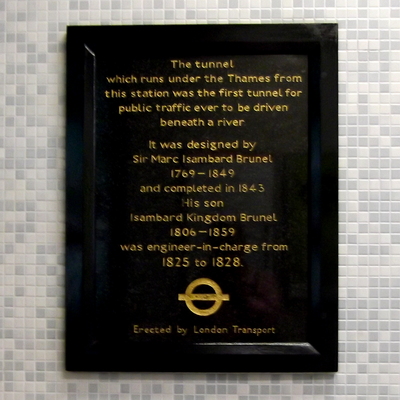 The tunnel which runs under the Thames from this station was the first tunnel... 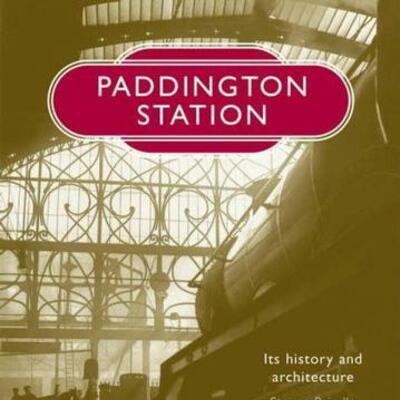 London terminus for Great Western Railways since 1838. The current station was designed by Brunel in 1854. The underground arrived in 1863 and Paddington was the original western terminus for the... 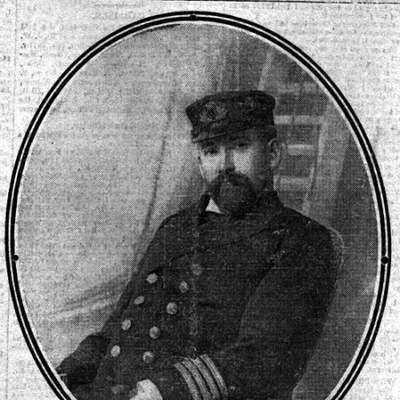 Chief engineer of the RMS Titanic. Born in Farlam, Cumbria, he moved to Newcastle where he served his apprenticeship. He was hired by the White Star Line and served on several ships before being ap... 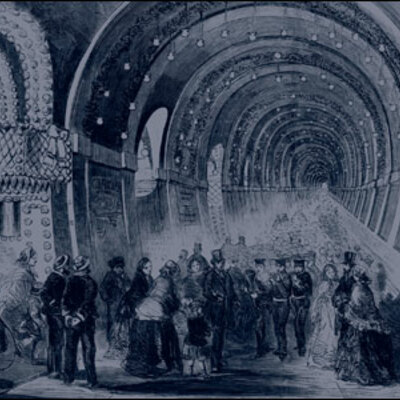 The first tunnel in the world under a navigable river. Built between 1825 and 1843 using the tunnelling shield technology invented by Marc Brunel. It was originally intended to be used for horse-dr...

A civil engineering firm. Began as a partnership with Basil Mott and David Hay. David Anderson became a partner in 1920, on return from the army. In 1989 the company merged with Sir M MacDonald &a...

Railway engineer. In London he built the Battersea Railway Bridge, and was consulting engineer on the West London Extension Railway and the North London Railway.