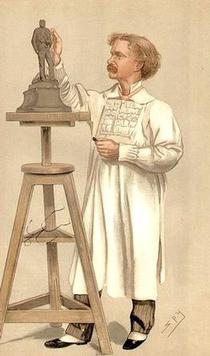 The picture source is the website for a group campaigning to rebuild the Skyl...