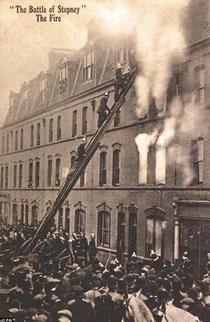 For more information about this hero click on the picture of his plaque. MyL...