Field-Marshal Earl Kitchener of Khartoum, K.G. Born near Ballylongford, County Kerry, Ireland. Became a national hero leading the British army in the Sudan. Continued his career in the Boer War, India and Egypt. In WW1 he was appointed the Secretary of War and appeared on the recruiting posters "Your Country Needs You". His reputation suffered after the Gallipoli disaster. Drowned when the HMS Hampshire, taking him to Russia was sunk by the Germans off the Orkneys with the loss of over 640 lives.

This section lists the memorials where the subject on this page is commemorated:
Lord Kitchener 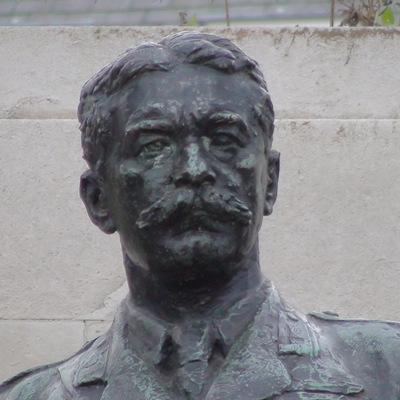 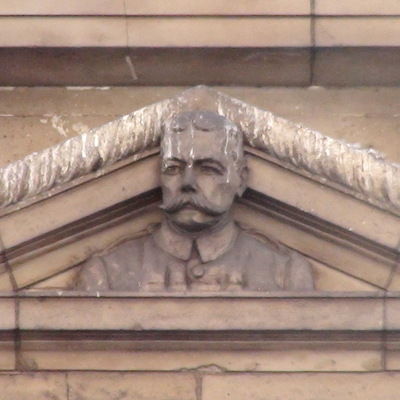 Stalin?  Can't be - for so many reasons, one being that he didn't look like t... 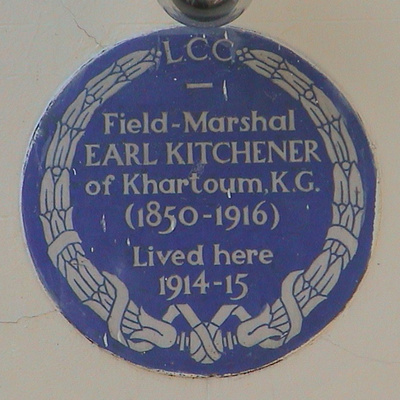 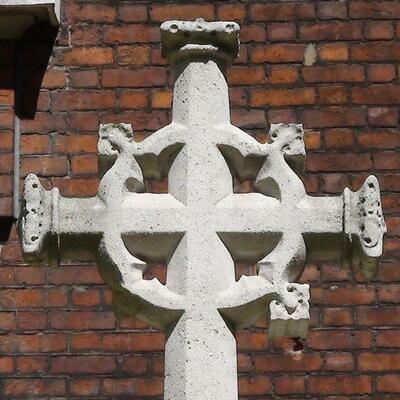 During WW1 Crystal Palace was used as a training establishment for the Royal Navy. It was officially known as H.M.S. Victory VI, and informally as HMS Crystal Palace. 125,000 officers and men were ... 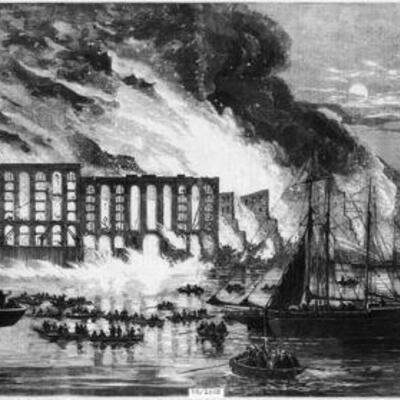 From the picture source website: "The fire started in consignment of jute stored at Scovell's warehouse at Cotton's Wharf. This was the biggest of all the peacetime fires in the port: it raged for ... 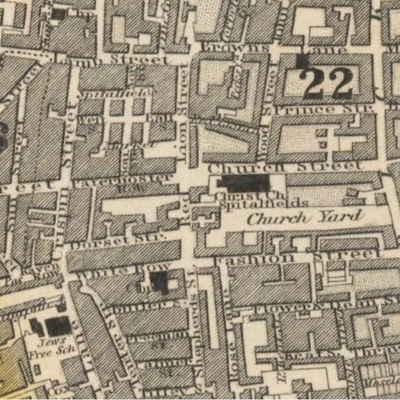 'Engine-house' was an early term for what we would now call a fire station. The engine was initially merely a hand-operated pump. This and some ladders might be housed in the local church, but as t... 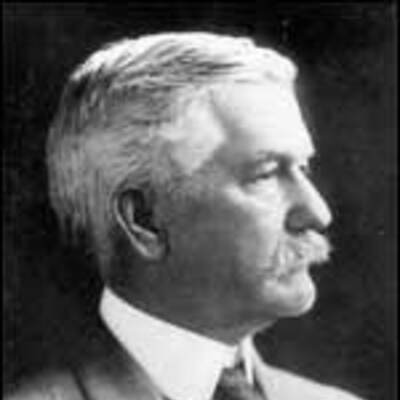 Born Mobile, Alabama. Worked in the medical department of the US army and specialised in yellow fever. Died in London from a stroke while on his way to West Africa. 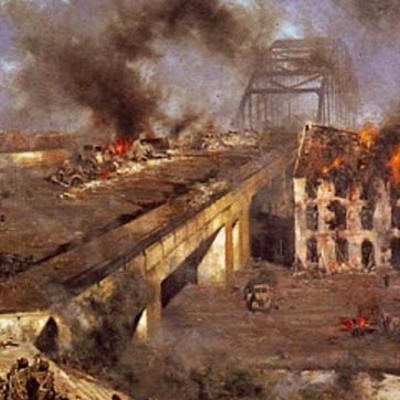 In WW2, during Operation Market Garden, the British 1st Airborne Division and the Poish 1st Independent Parachute Brigade were given the task of securing the bridge at Arnhem. They were parachuted ...