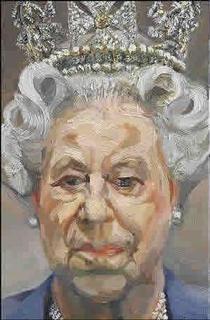 Born 17 Bruton Street, to the Duke and Duchess of York. When she was 10 her father became King George VI (on the abdication of his brother) and so she became next in line. Married Philip in 1947 with whom she has 4 children. On her father's death on 6 February 1952 she became Queen, crowned on 2 June 1953. Since 1959 her official birthday has been the second Saturday in June.

Not surprisingly, there were meticulous plans for the events following her death (code name 'London Bridge is down') as detailed in this 2017 Guardian article.

2022: The Evening Standard reported that she had "opened more than 100 buildings in London during her seven decades on the throne."