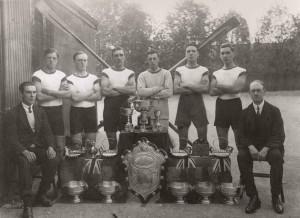 Formed at the Half Moon Hotel in Putney. In 1929 it moved to the small boathouse underneath the Dukes Head Hotel, Putney, which remained its headquarters until 1986 when it moved to an empty boathouse at Mortlake. 1992 this building was destroyed in a fire but, with Lottery funding, the club replaced it with a purpose-built clubhouse.

This section lists the memorials where the subject on this page is commemorated:
Putney Town Rowing Club 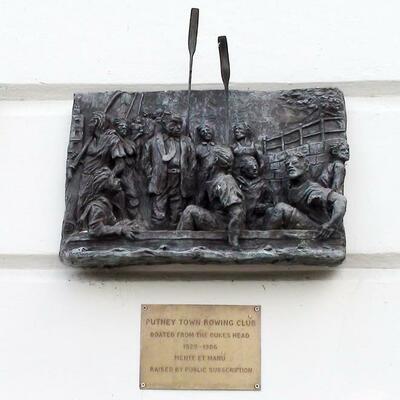 When we published this in January 2012 we asked for help in naming the sculpt... 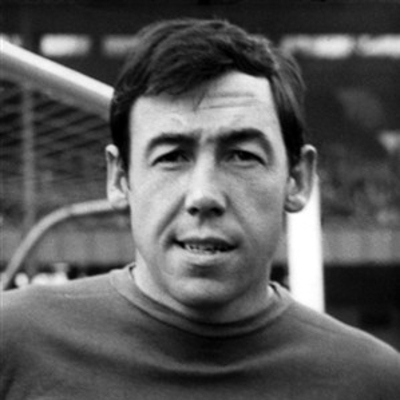 Goalkeeper. Born in Sheffield. He played principally for Leicester City and Stoke City. A member of the winning England team in the 1966 World Cup. In the 1970 Queen's Birthday Honours List he was... 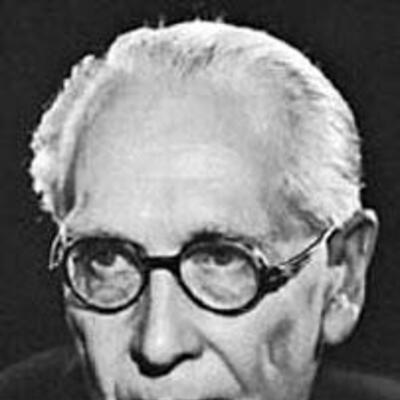 Politician and Nobel prizewinner. Born Philip John Noel-Baker at Woodstock, Brondesbury Park. Educated in Britain and America. During his career at Cambridge, he was selected for the 1500 metres ev... 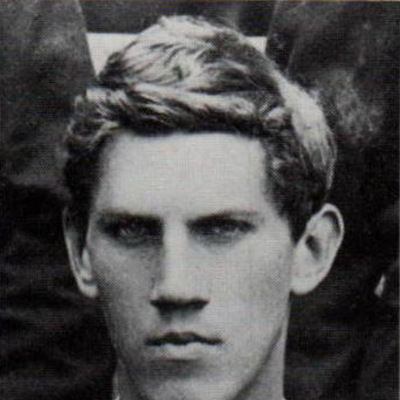 We really don't know if the Sebastian Earl who unveiled the stone at the Hornsey YMCA is the rowing businessman with the same name but the dates look right and it's an unusual name. Our colleague, ... 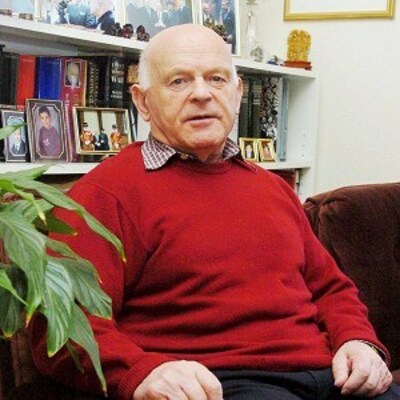 Holocaust survivor and British Olympian (1956 and 1960) who knew the murdered Israeli athletes. 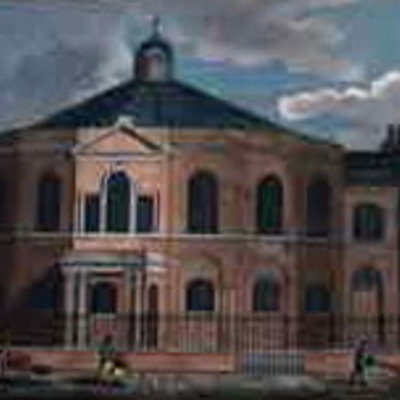 On the site now occupied by TfL's Palastre House.  Built in fields as an octagonal independent chapel by Reverend Rowland Hill, no relative to Sir Rowland Hill, although the PO man is said to have ...