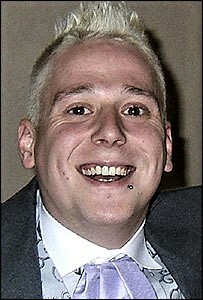 He lived in Borehamwood, Hertfordshire and was a hairdresser at Sanrizz, Knightsbridge. His obituary can be found on the BBC News website.

This section lists the memorials where the subject on this page is commemorated:
Philip Matthew Beer