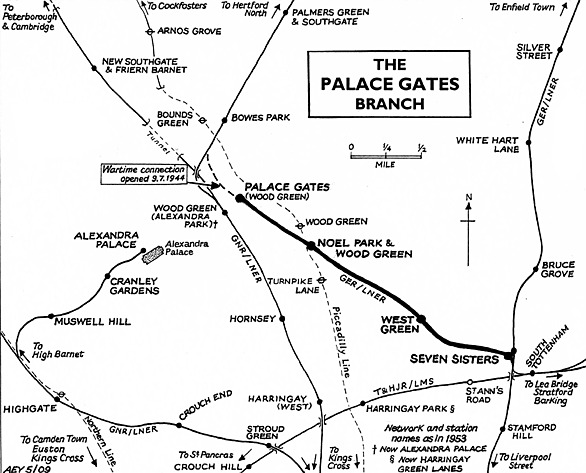 The line was constructed by the Great Eastern Railway with a temporary terminus at Noel Park and Wood Green before being opened to Palace Gates. A connection to Bowes Park on the Hertford Loop Line which ran just north of the site of the terminus station, was added in 1929. The opening of nearby stations at Alexandra Palace and Hornsey and the extension of the Piccadilly Line to Cockfosters, considerably reduced the line's viability. After its closure to passengers, it continued as a line for goods trains until 1964.

This section lists the memorials where the subject on this page is commemorated:
Palace Gates Line 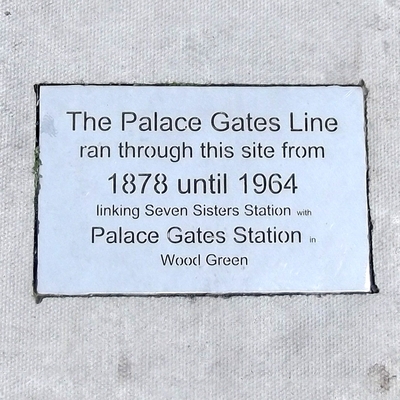 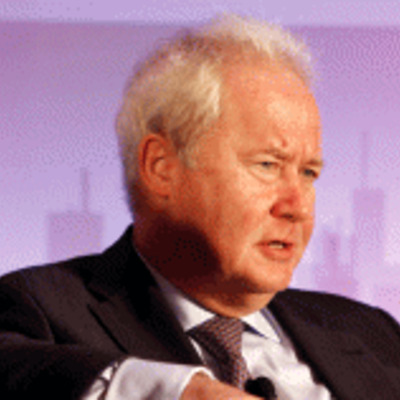 Director of transport systems in Ireland, Qatar and the much reviled Connex rail company in South-East England. 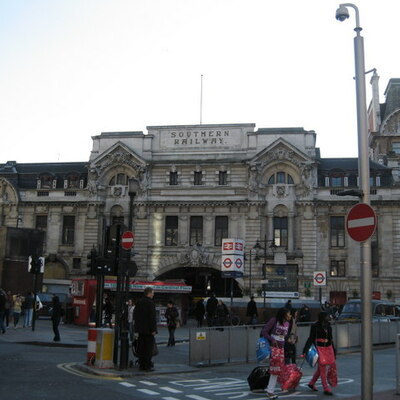 The London Brighton and South Coast Railway opened their side of the station in 1860. Another part of the station, The London Chatham and Dover Railway (later South East and Chatham Railway, or SEC... 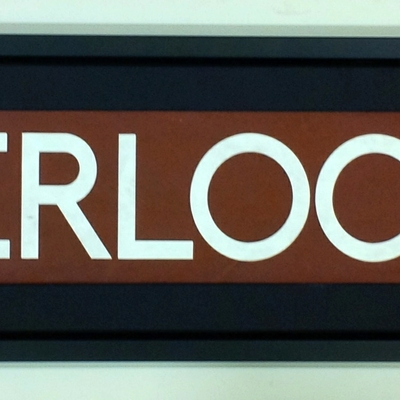 London Underground line running from Elephant and Castle to Harrow and Wealdstone. It was originally known as the Baker Street and Waterloo Railway. 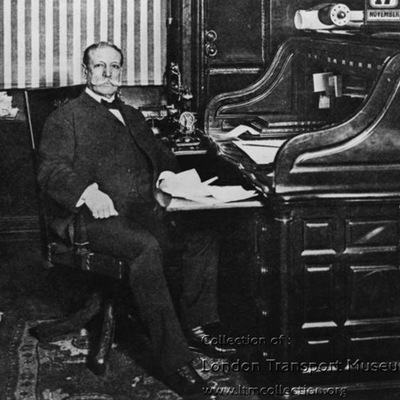 First things first - pronounce his name to rhyme to with turkeys.  He has a claim to having created London Transport. Born Philadelphia. The memorial describes him as 'creative' and 'imaginative' ... 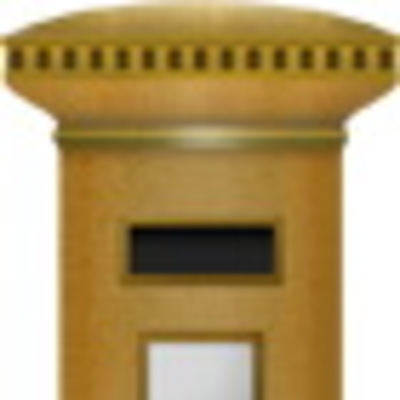 Before the 2012 Olympics started the Royal Mail committed to turn a red post box gold for each British Gold medal, Olympic and Paralympic.  In the event this meant that over 100 boxes turned colour...