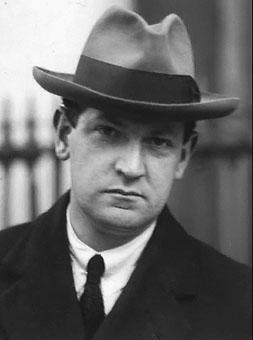 Irish nationalist and politician. Born Woodfield, County Cork. He moved to London in 1906 with his sister, spending over nine years there. An activist in the Sinn Féin movement, he was imprisoned in 1916 for his part in the Easter rebellion. He was partly responsible for negotiating the treaty that created the Irish Free State in 1922. When his colleague Éamon de Valera insisted on a fully-independent republic, civil war broke out between the two factions. Collins became head of the provisional Free State Government, but only ten days later, was shot dead in a skirmish at Béal na mBláth in West County Cork.

This section lists the memorials where the subject on this page is commemorated:
Michael Collins 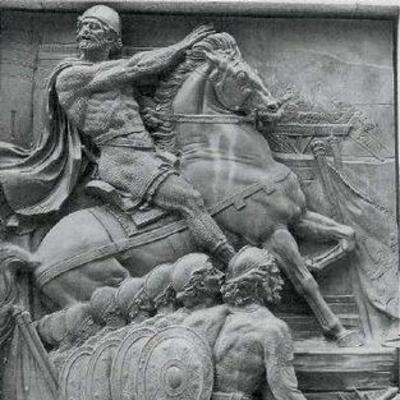 Scottish knight and national hero. Born Renfrewshire. Convicted of treason Wallace was executed at Smithfield. He was hanged, drawn and quartered - a very gruesome death reserved for traitors. Mel ... 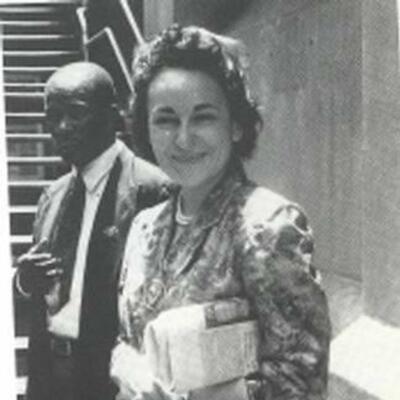 South African freedom fighter. Born Johannesburg. Married Slovo in 1949. Killed by a parcel bomb addressed to her in Mozambique where she was living in exile. 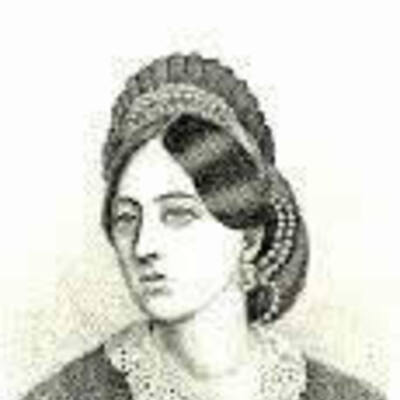 A social, cultural and political hub for Austrian exiles from the Nazis. The Centre housed a library, restaurant, theatre, political cabaret, concert venue and functioned as a publisher. It also of... 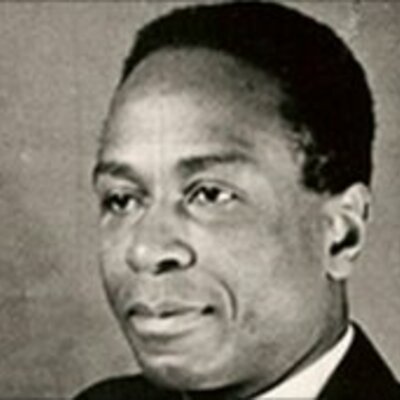 International activist and renowned pan Africanist (favouring the unification of Africa).  Born Malcolm Ivan Meredith Nurse in Trinidad.  Travelled a lot. but settled in London in 1935.  Worked as ...