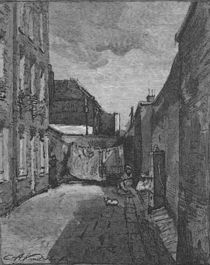 His Honour Judge Donald Michael Cryan was born on 18 January 1948 and his bir...

Felix Arthur Davis was born in Molesey, Surrey, the ninth of the ten children...