The London Fire Engine Establishment, formed in 1833 under the leadership of James Braidwood, was a private organisation funded by insurance companies, mainly aimed at saving material goods from fires. In 1865, following the Tooley Street fire and others, the publicly-funded and managed Metropolitan Fire Brigade was created, under the control of the Metropolitan Board of Works, later the LCC. In 1904 it was renamed as the London Fire Brigade.

From 1833 the first headquarters were at 68 Watling Street (see Beyond the Flames for some details and a photo), in the City of London. In 1878 moved into an old workhouse on Southwark Bridge Road, extended in 1883. 1937 moved into its Lambeth HQ. In 2007 it moved from there to 169 Union Street, Southwark, practically adjacent to its previous Southwark home.

This section lists the memorials where the subject on this page is commemorated:
London Fire Brigade 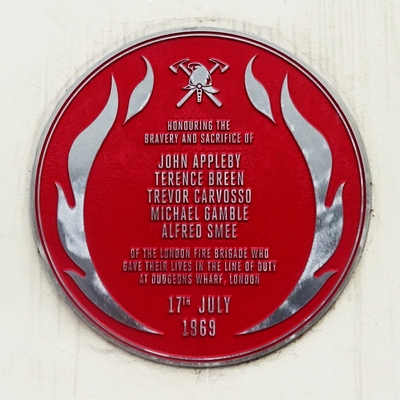 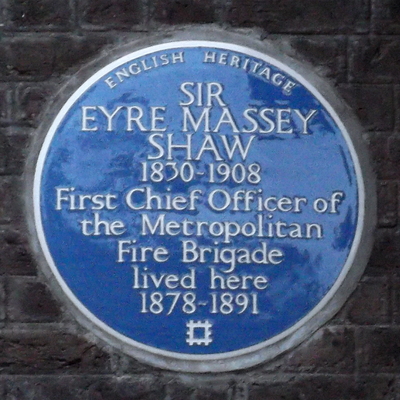 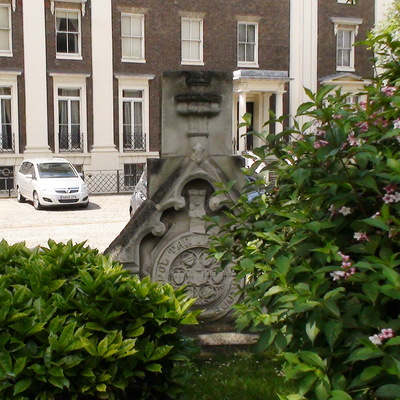 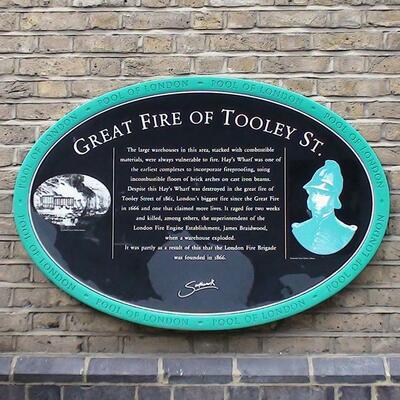 2021: This plaque has been replaced with a similar plaque, re-branded to prom... 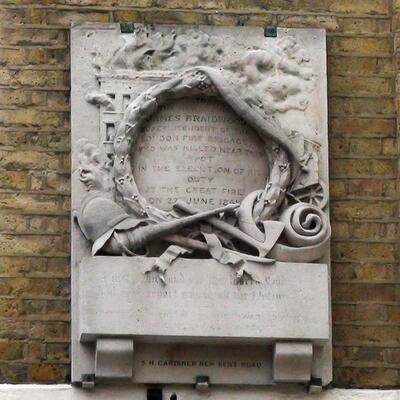 What a great plaque. The inscription is inside a laurel wreath, in front of a...

This section lists the memorials created by the subject on this page:
London Fire Brigade 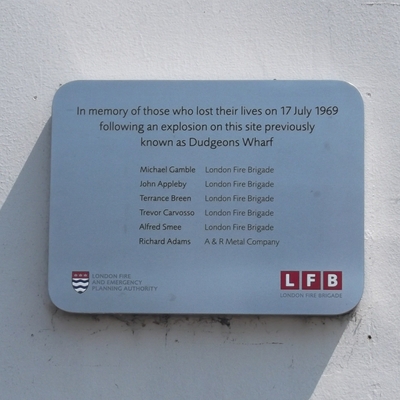 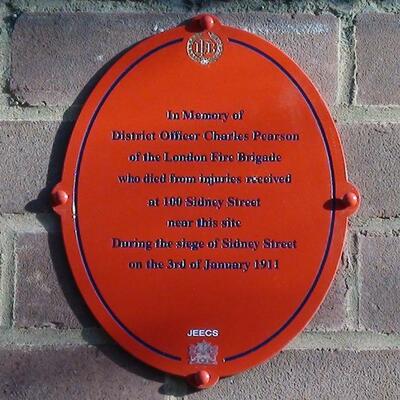 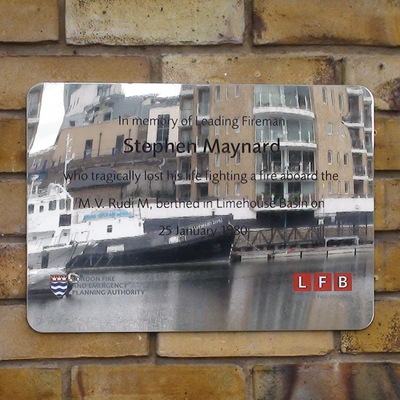 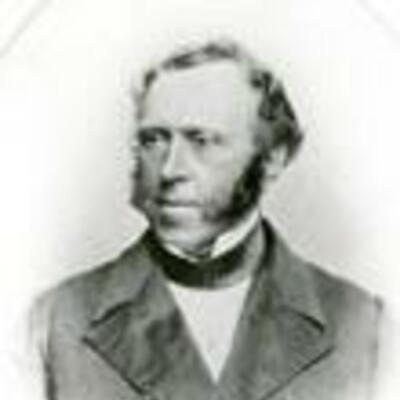 Firefighter. Born Edinburgh where he formed the world's first municipal fire brigade. In 1832 he became the first Superintendent of the London Fire Engine Establishment, the precursor to the London... 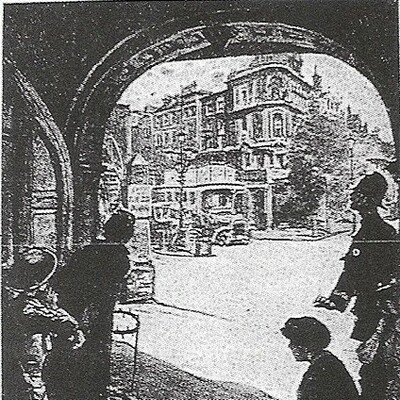 From Islington Tribune: "PC Smith heard the German Gotha G.V aircraft approaching and warned panicking factory workers in Central Street, Finsbury, to stay inside. He died when a bomb exploded a fe... 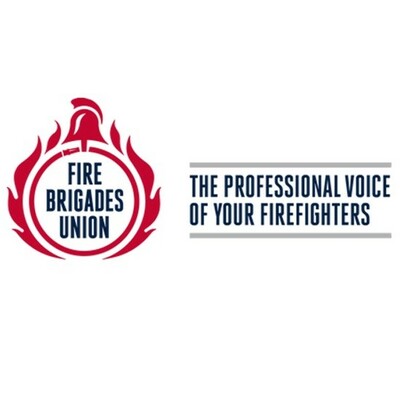 From their website: "The FBU is one of the UK’s oldest specialist trade unions, with a proud history. Since 1918 the union has supported firefighters, influenced fire safety policy and won improved...