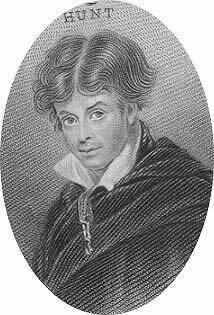 Poet. Born Southgate. Named 'James Henry Leigh Hunt' after the Duke of Chandos, James Henry Leigh, who was employing Hunt's father, a preacher, as tutor to his nephew at the time of Hunt's birth. Friend of Byron, Keats and Shelley. Dickens took Hunt as the model for Harold Skimpole in 'Bleak House'.

Died at the home of his friend Charles Reynell in Putney High Street, where he had gone for a change of air.

This section lists the memorials where the subject on this page is commemorated:
Leigh Hunt 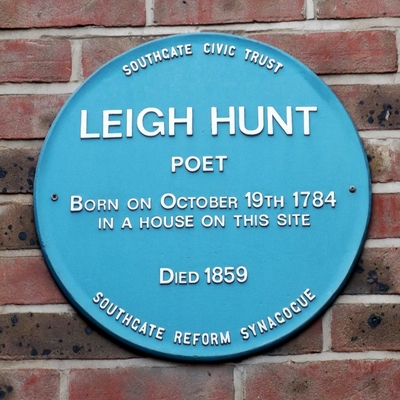 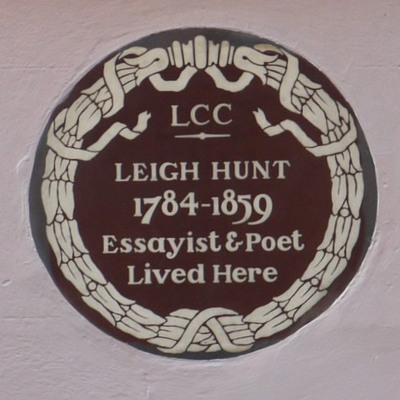 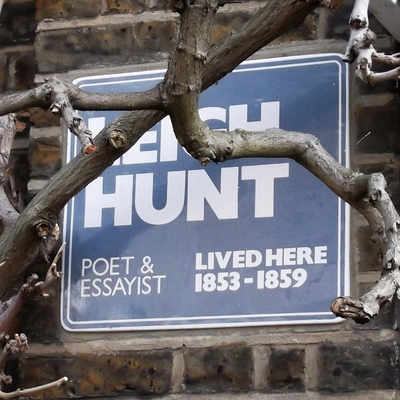 This plaque is in the same style as one for Marcus Garvey, both located in th... 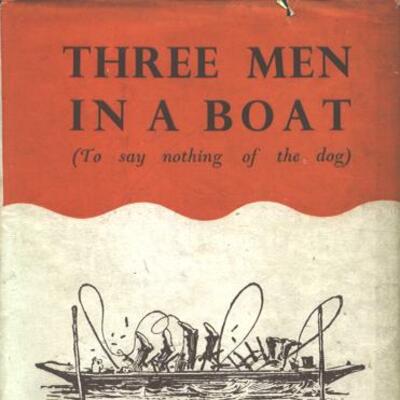 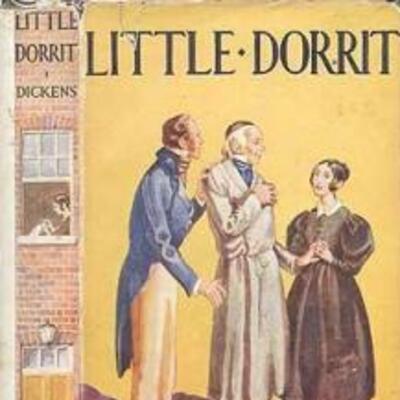 A novel by Charles Dickens first published in serial form 1855 and 1857.  The title character is the daughter of a man imprisioned in Marshalsea prison for debt. 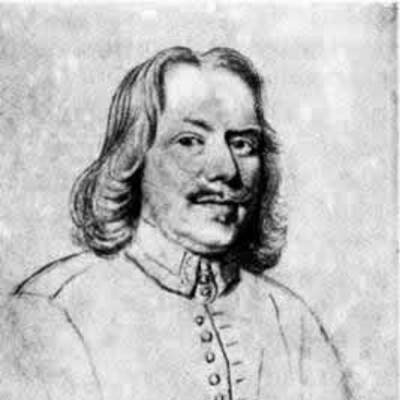 Born Elstow, Bedfordshire. A tinker by trade he became a travelling preacher. Unlicensed he was imprisoned 1660-1672. Wrote The Pilgrim's Progress. Died of a fever at Snow Hill, Holborn and is buri... 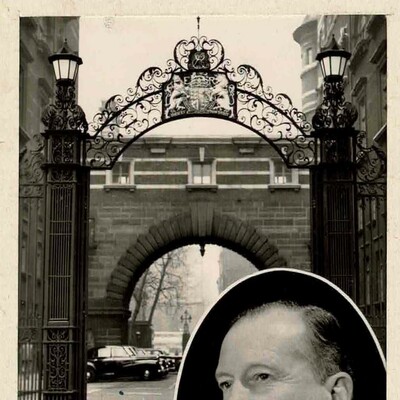 Robert Honey Fabian was born in Lewisham. He joined the police in 1921 and rose to the rank of Detective Superintendent in the Metropolitan Police. We wonder if he managed to keep his middle name s...