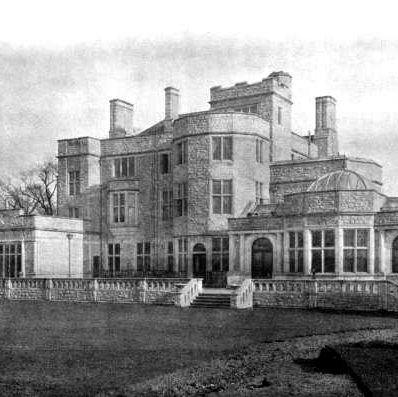 A Grade II listed building formerly known as Kings Coppice. It may have taken its name from Edward King who was a tenant of Dulwich manor in the sixteenth century. Between 1811 and 1814, William Vizard, Queen Caroline's solicitor built Kingswood Lodge, which was later re-named Kingswood House. John Lawson Johnston the inventor of Bovril bought it in 1891, after which it was dubbed 'Bovril Castle'. The buildiing was acquired by compulsory purchase for the London County Council in 1956, and is now used for conferences, meetings, and civil marriages.

This section lists the memorials where the subject on this page is commemorated:
Kingswood House 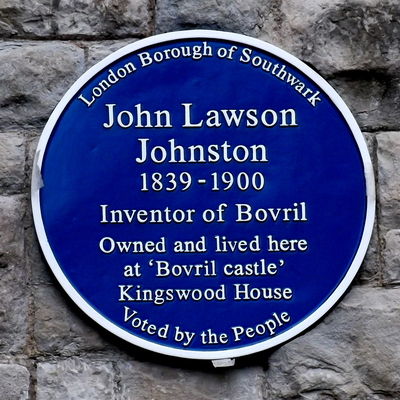 Architect. Photo shows another work of Gunton's in London, "The exterior of Jacob's biscuit factory on Dockhead, Bermondsey. The building still exists, renamed The Italian Building, and with a furt... 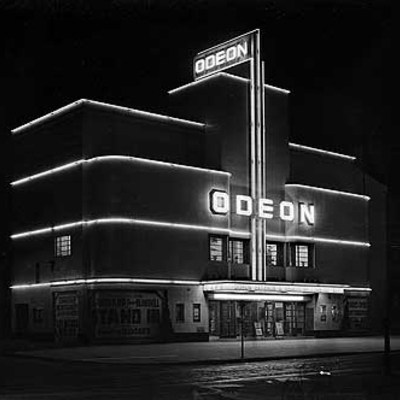 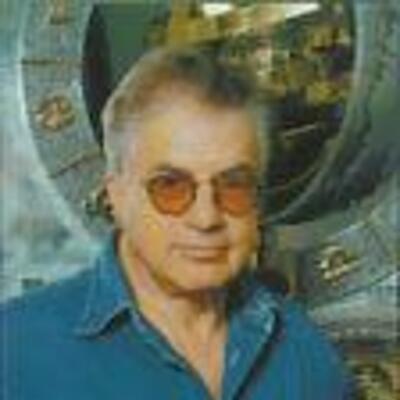 Architect and sculptor. Born Danzig. Arrived in England via the Kindertransport. Active in 2006. Art Forum obit. Born in what was then Danzig and is now Gdansk, Poland. Meisler was himself one of t...

One of the oldest building preservation trusts in the United Kingdom. It was founded by members of the newly-formed Blackheath Society as an independent and separate property company. Its original ...