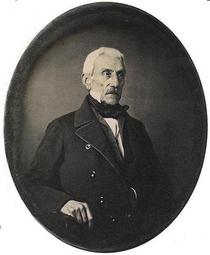 Born in Guangdong province, China. A leader in the revolution which overthrew...

A social, cultural and political hub for Austrian exiles from the Nazis. The ...