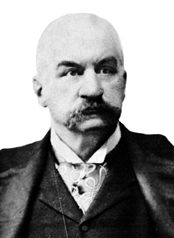 International banker and philanthropist. Inherited a fortune from his father Junius S. Morgan and then made so much more that his wealth was only exceeded by John D. Rockefeller and Andrew Carnegie.

Was booked on the Titanic but cancelled his ticket the day before the ship sailed. He owned the company that owned the ship and there is a suggestion that he knew it was not safe to travel. A fire had been burning in a coal bunker for 10 days prior to departure, despite all attempts to put it out. It is said that Morgan gave instructions for the ship to travel at full speed in order to reach New York before the fire became unmanageable. This speed, together with too few look-outs meant that by the time the ice-berg was spotted there was not enough time to avoid it.

This section lists the memorials where the subject on this page is commemorated:
John Pierpont Morgan 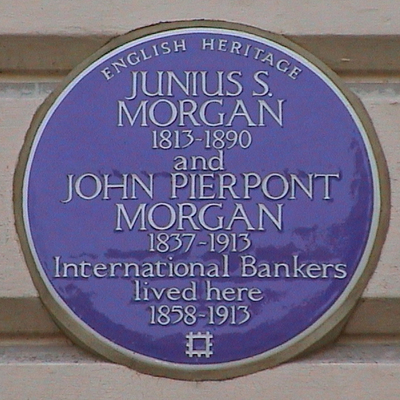 Banker and murder victim. He was beaten and robbed while he travelled on the 9.50pm train from Fenchurch Street to Chalk Farm. The assailant took his gold watch and gold spectacles, but left £5 in ... 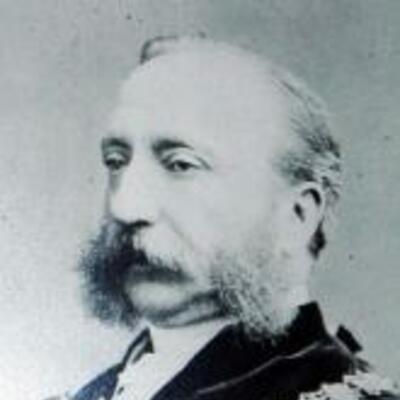 Born Belgium. The family moved to London in 1842 and his father established De Keyser's Royal Hotel on the site of what is now Unilever House. The son joined the business and the hotel became the l... 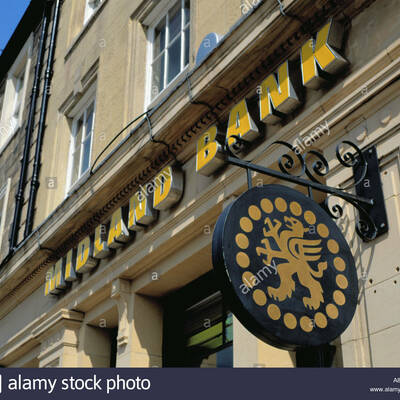 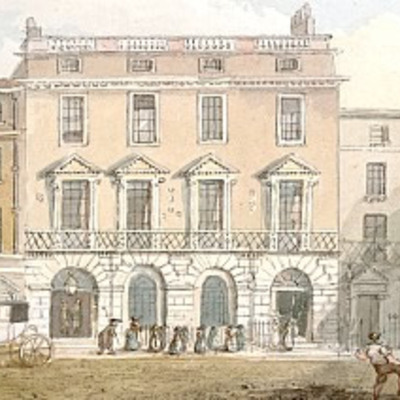 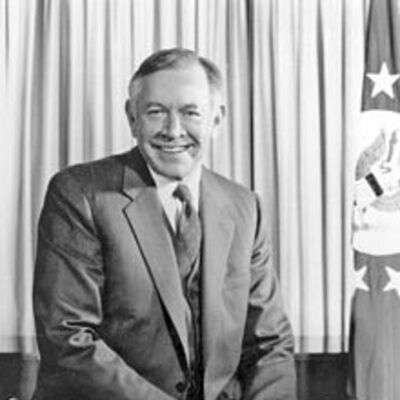