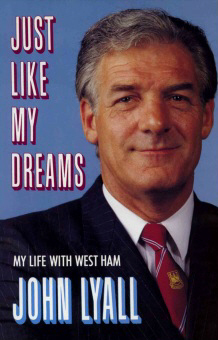 Footballer and football manager. Born John Angus Lyall in Ilford, Essex. He joined West Ham United as a groundstaff boy in 1955, played for the youth team and was promoted to the main squad in 1959. His playing career was terminated by a serious knee injury. Following a term as youth manager, he was promoted to manager of the league team in 1974. After fifteen years, he took over the management of Ipswich Town. Died at his home in Tattingstone, Suffolk.

This section lists the memorials where the subject on this page is commemorated:
John Lyall 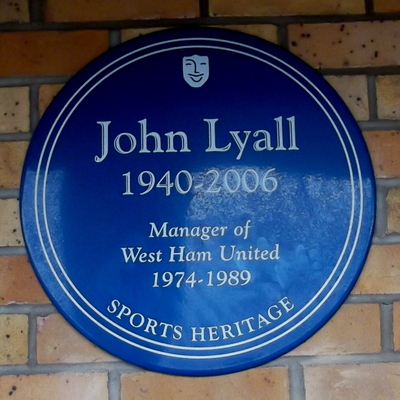 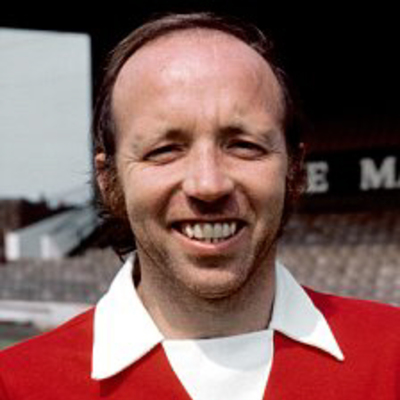 Football player and manager. Born Norbert Peter Stiles in Collyhurst, Manchester. He played for Manchester United, Middlesbrough, Preston North End and was in the winning England team in the 1966 W... 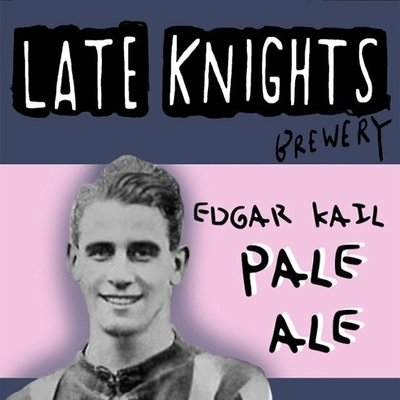 Footballer. Born in Camberwell. He signed for Dulwich Hamlet Football Club in 1915, and repeatedly turned down offers to join professional clubs. His team won the F.A. Amateur Cup in 1920 and 1932,... 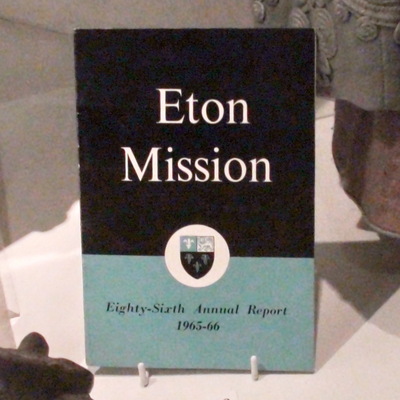 The private boys school Eton College launched a scheme to provide social and religious support to people living in Hackney Wick and to familiarise privileged schoolboys with social conditions in de... 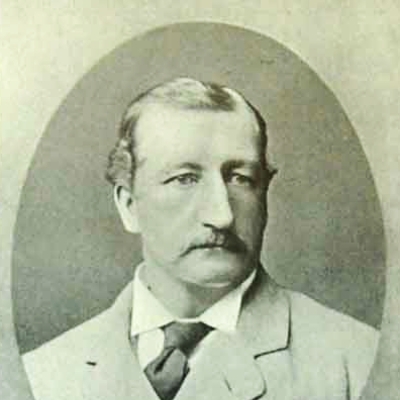