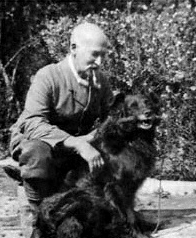 Lexicographer, grammarian and schoolteacher. Born at Tonbridge, Kent. He taught at Fettes College in Edinburgh and Sedbergh School in Yorkshire. Best remembered for 'A Dictionary of Modern English Usage' (first published 1926 and still considered by many to be definitive) and his work on the Concise Oxford Dictionary, Died at his home, Sunnyside, Hinton St George, Somerset.

More details of his life can be found on his Wikipedia page and our colleague, Andrew Behan, found that when aged 57 years on 6 April 1915 he claimed that he was just 44 years of age to enable him to enlist in The 23rd (Service) Battalion, Royal Fusliers (First Sportsman's) and his name is listed on the Battalion's nominal roll. He entered France on 22 November 1915 but he suffered greatly from rheumatism in the trenches and was medically discharged on 5 May 1916 when his true age of 58 years was discovered. He was awarded the 1914-1915 Star, the British War Medal 1914-1918 and the Victory Medal, together with a Silver War Badge.

This section lists the memorials where the subject on this page is commemorated:
Henry Watson Fowler 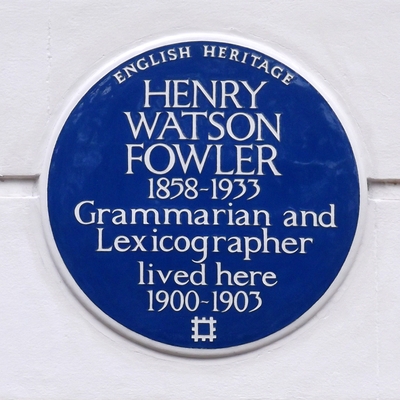 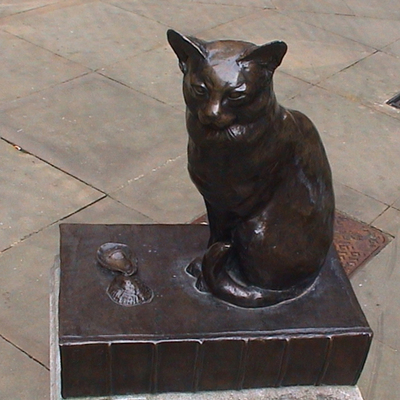 The Voltaire Foundation is a research department in the University of Oxford, publishing in the area of the Eighteenth century, especially the French Enlightenment. 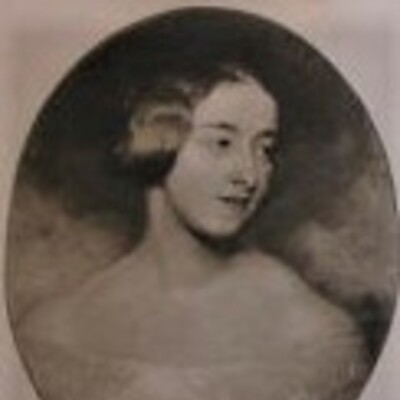 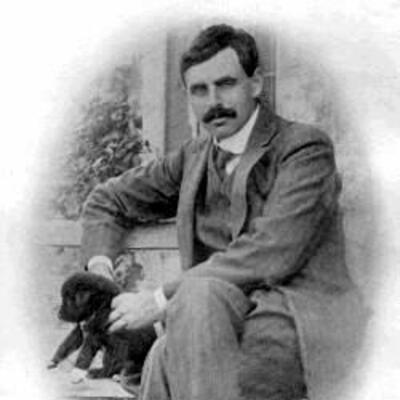 Poet and playwright. Born as Herman James Elroy Flecker in Lewisham. His first book of poems was published in 1907. He joined the consular service in 1908 and had postings in Constantinople and Bei... 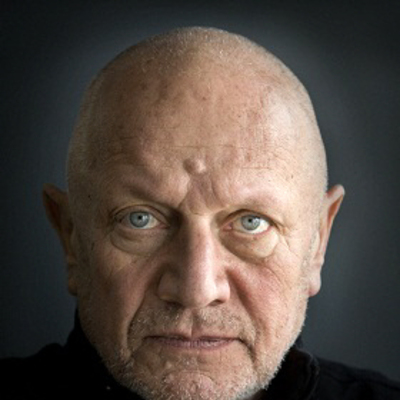 Actor, playwright, author and director.  Born Leslie Steven Berks in Stepney.  After studying at the École Jacques Lecoq in Paris, he founded the London Theatre Group where he directed his own adap...