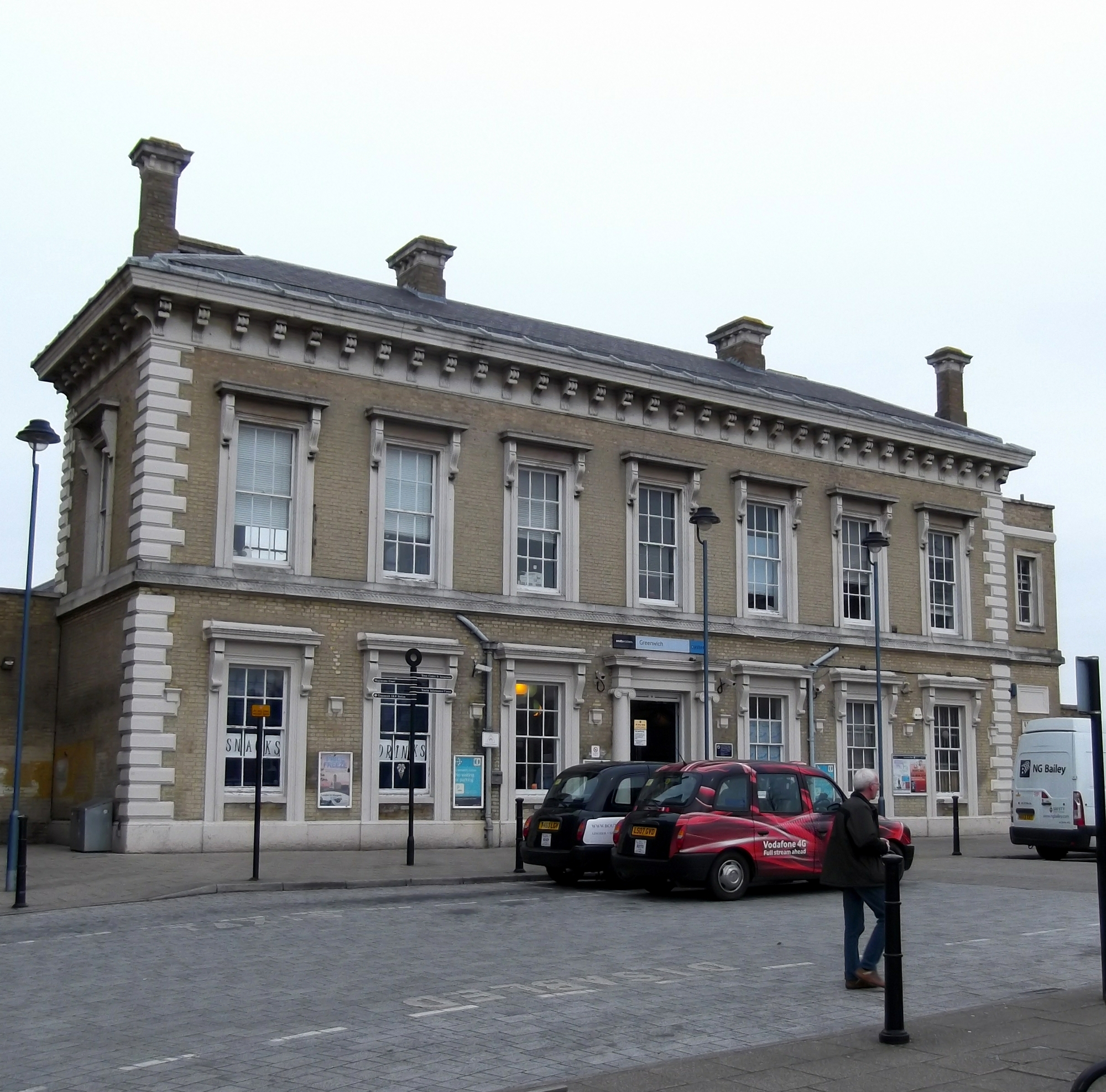 Located on the line between London and Dartford, it was originally part of the London and Greenwich Railway. It is also part of The Docklands Light Railway (DLR) extension to Lewisham which opened in December 1999. The current Grade II listed building was designed by George Smith in 1840, making it one of the oldest station buildings in the world.

This section lists the memorials where the subject on this page is commemorated:
Greenwich Station 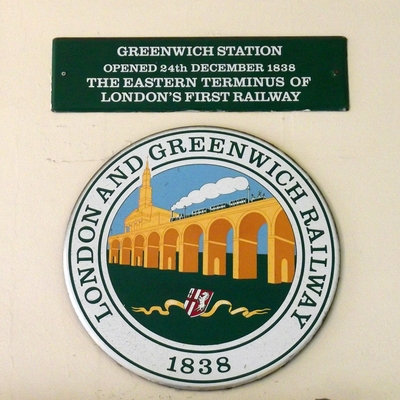 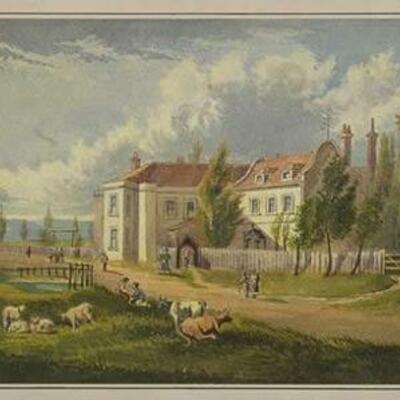 Copenhagen House was a famous tavern &amp; tea-garden which stood in what is now Copenhagen Park, N7, from early 17th century until 1855. The name either comes from the King of Denmark who stayed i...

Royal mason. In 1332 designed the Chapter House and Cloister at St Paul's.

King Charles II’s Master Mason. Also worked on St Paul's Cathedral and the Temple Bar and did much work in the rebuilding of the City after the Great Fire. Born and died London. 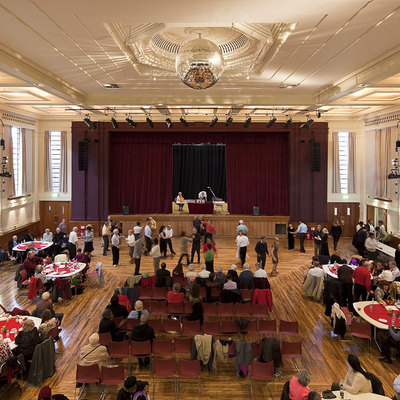 Designed by the architect J. Reginald Truelove in the art deco style. Its assembly hall became popular with a variety of entertainments. In 1965 Stoke Newington was absorbed into the Borough of Hac...