In 1863 five noblemen of the Choshu clan left Japan to study at UCL. No one from Japan had previously studied outside their own country and they had to keep their departure hidden from the government. They studied Chemistry with Professor Alexander Williamson and also lived at his home. In 1865 a group of nineteen noblemen of the Satsuma clan did the same. The students returned home and became key in the development of modern Japan. Issuu contains details.

This section lists the memorials where the subject on this page is commemorated:
First Japanese students 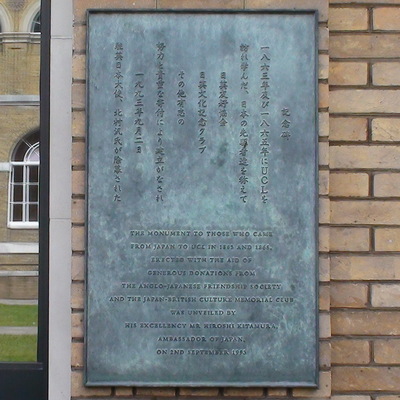 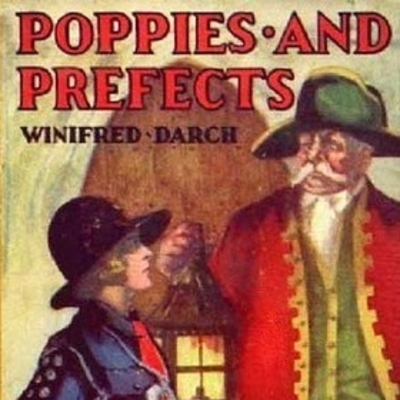 Author and teacher. Born in Brighton. A prolific writer of novels, mainly for girls. From 1906 to 1935, she worked as a teacher and housemistress at the High School for Girls, Loughton. We cannot f... 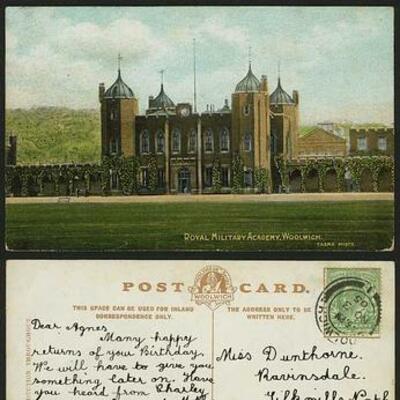 Founded as an academy for the training of commissioned officers of the Royal Artillery and Royal Engineers. Originally located in a converted workshop of the Royal Arsenal and so popularly known as... 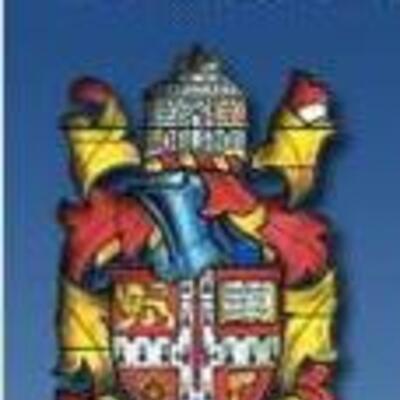