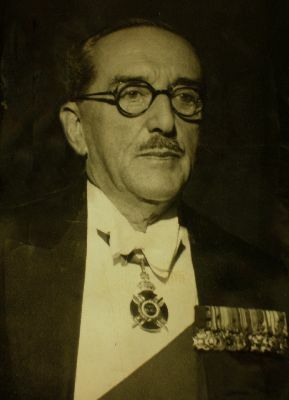 Churchill's chief military advisor in WW2. Born (and brought up) in France as Alan Brooke into the Irish aristocracy. Entered the army aged 18 and served in Ireland and India and then in WW1, in France. Married twice, his first wife dying in 1925 in a car crash in which he was driving. In WW2 he was Chief of the Imperial General Staff and then Field Marshal. As a keen ornithologist he was president of the Zoological Society of London 1950 - 1954 and vice-president of the Royal Society for the Protection of Birds. Died at home in Hampshire.

This section lists the memorials where the subject on this page is commemorated:
Field Marshal, First Viscount Alanbrooke 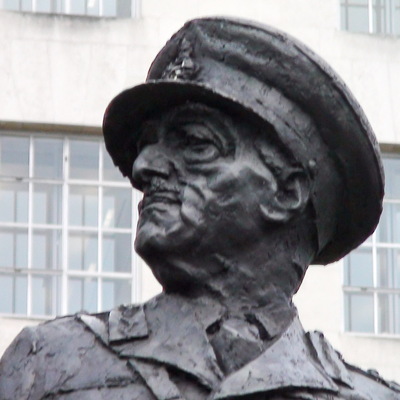 {On the front of the plinth:} Field Marshal The Viscount Alanbrooke {Right s... 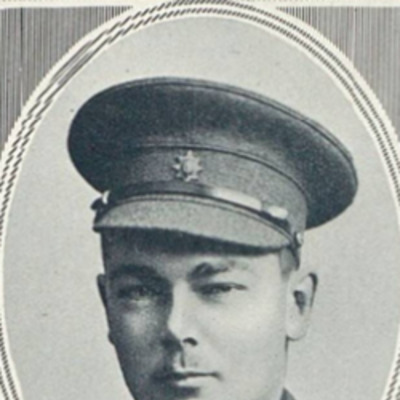