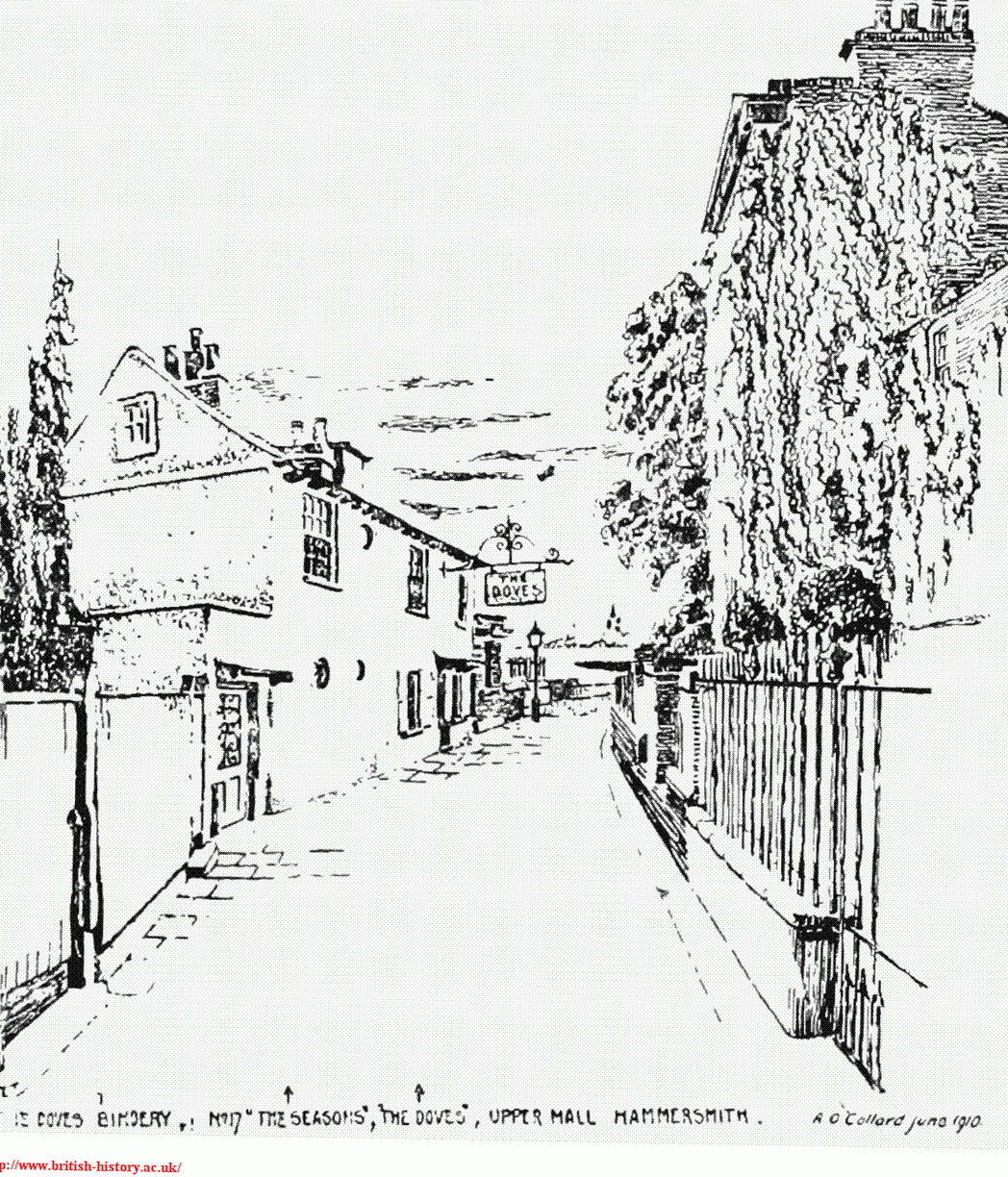 The Doves Press in Hammersmith was founded in 1900 by Thomas Cobden-Sanderson in partnership with Emery Walker and was named after the nearby pub.  Sanderson had already set up The Doves Bindery in 1893 and it bound all the books that Doves printed as well as many of the Kelmscott books.  The enterprise was an examplar of the Arts and Crafts movement.  They used their own type, The Doves Type, based on types from the middle ages.  Emery and Sanderson fell out and the partnership was dissolved in 1908.  Regarding the typeface they agreed that Sanderson could continue to use it and that eventual ownership would rest with whoever outlived the other.  Sanderson (the older man) was not happy with this and by 1917 he had thrown all of the type into the Thames from Hammersmith Bridge (piece by piece, at night), all but one piece which is preserved in the Emery Walker Library, housed at the Cheltenham Art Gallery & Museum.  Sanderson had already ceased printing during the war but the destruction of the type saw the end of the Press.  He moved into the building and died there a few years later.

2015 - amazing, someone has retrieved the type from the river!

This section lists the memorials where the subject on this page is commemorated:
Doves Bindery 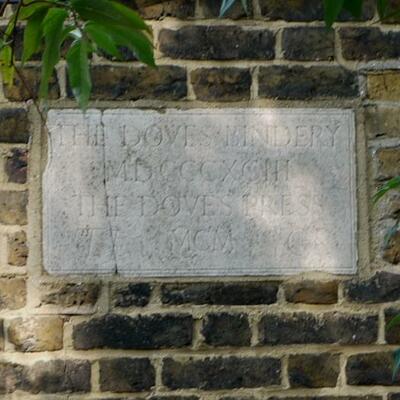 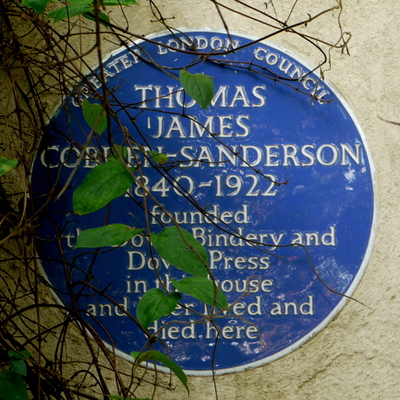 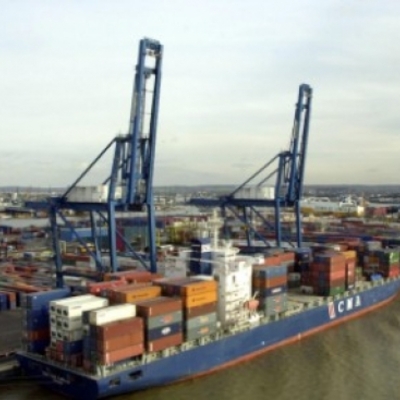 As ships got bigger ports were needed further down the Thames.  In 1909 Tilbury Port became part of the Port of London Authority. Situated just upstream from Tilbury Fort. 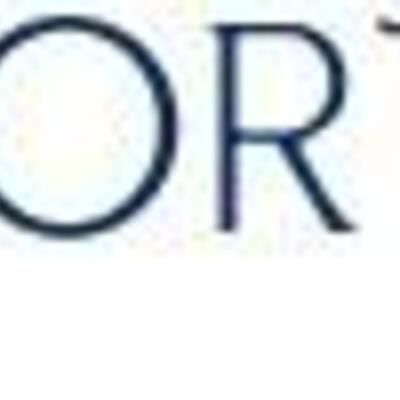 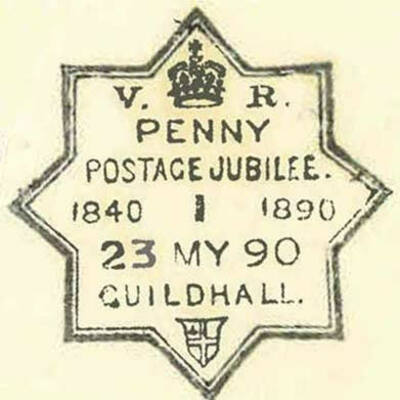 First established in London in 1680 by William Dockwra and his business partner, Robert Murray, operating only within the City of London, the City of Westminter and Southwark. From 1765 similar ser...