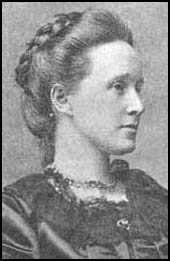 Intellectual, political leader, activist and writer. Born Suffolk and brought up at Snape where her family owned the maltings. Pioneer of the women's suffrage movement but she advocated a non-violent, gradual approach which caused the Pankhursts to split off and form a more militant group. Fawcett led the National Union of Women's Suffrage Societies 1897 -1919. She was governor of Bedford College, London (now Royal Holloway), and co-founder of Newnham College, Cambridge in 1875.