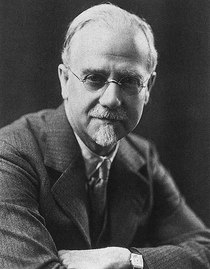 Love all the architectural terms.  We had to look up passimeter and it's roug...

Sudbury Town is a London Underground station on the Uxbridge branch of the Pi...

A London-based idiosyncratic architecture practice.  The picture we have used...

Apart from the information on the plaque, Royal Avenue has been a location fo...