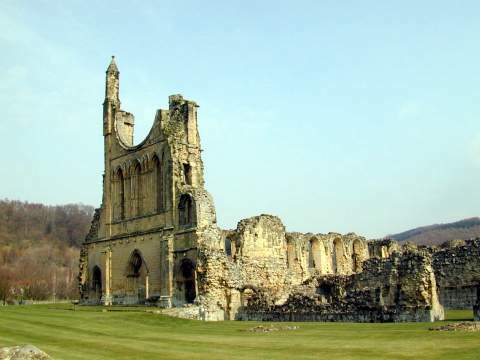 In 1534, for reasons not only to do with his marital situation, Henry VIII broke with Rome, the Pope and the Catholic Church. At the time the Catholic monasteries (and abbeys, priories, convents and friaries) owned over a quarter of all the cultivated land in England. Henry declared himself the Supreme Head of the Church of England and as such he had the authority to do what he wanted with all this church estate. He started with the extremely valuable shrines, closing them and taking possession of their assets. On 17 December 1538 the Pope retaliated by excommunicating Henry. Henry continued his plunder and pillage, breaking up over 850 monasteries in total.

Plaques commemorating monasteries often don't mention how they were destroyed but here is a list of those that we have found so far in London: Holy Trinity Priory, Greyfriars Monastery, Hospital of St Anthony, Bermondsey Abbey, Blackfriars Priory, Charterhouse, Holywell Priory, Austin Friars, Stratford Langthorne Abbey, Chapel of St James in the Wall, Order of St John, Clerkenwell and Hounslow Priory.

The other, less well-known story is that some survived. To quote Dan Cruickshank at Spitalfields Life: "The Lord Mayor and Corporation of London lobbied Thomas Cromwell for its {Augustinian Priory of St. Mary in Spitalfields} preservation for the reception of the ill and those needing medical assistance, notably woman in labour. Elsewhere, the Lord Mayor and Corporation were successful in their campaigns to save the former monastic establishments that became St. Bartholomew’s Hospital, St. Thomas’s Hospital and Bedlam. The fact that these medieval institutions survived the Reformations to continue their useful functions is one of the more pleasing tales of sixteenth century London."

This section lists the memorials where the subject on this page is commemorated:
dissolution of the monasteries 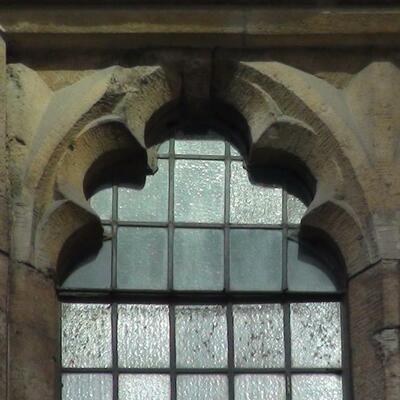 All Hallows tower and Lambe's Chapel 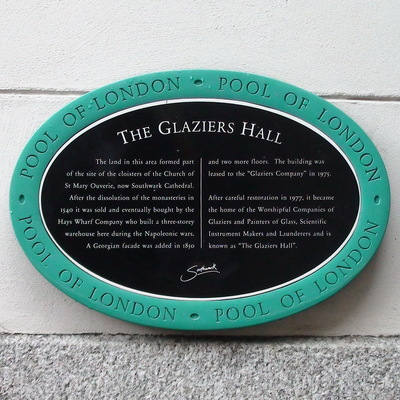 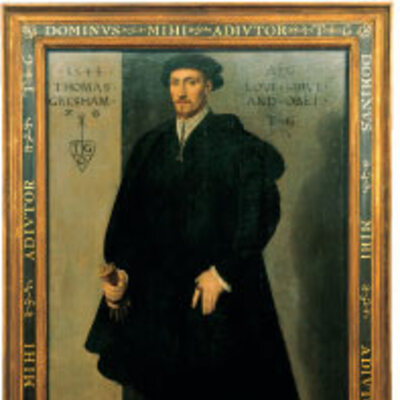 Created the Royal Exchange in 1566 where the Gresham family crest, a grasshopper, can be seen. Son of Richard Gresham who was a Lord Mayor of London but Thomas never was.

Hon Treasurer of the Committee to restore Bishop Wood's Almshouses in 1930. Durham University has a 1924 photo of him in a group where he is named as "Sir D. T. Keymer, Messrs. Keymer &amp; Sons a... 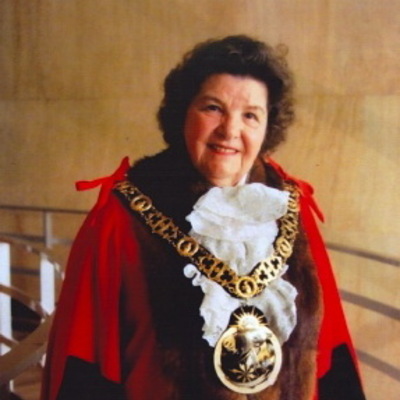