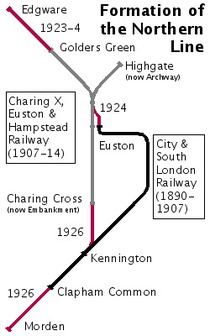 Grade II listed, thsi bridge is a very early example of the use of reinforced...

Director of Vinot Cars Ltd. Andrew Behan has kindly carried out some research...