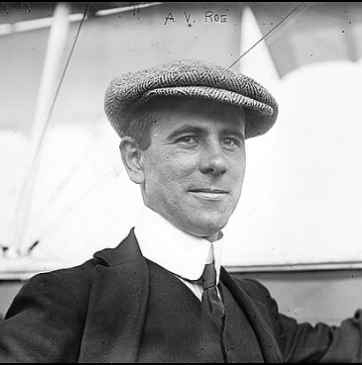 Aircraft designer and manufacturer. Born Edwin Alliott Verdon Roe at Patricroft, Manchester. He was inspired by the Wright brothers to devote himself to powered flight. In 1907 he built a biplane at Brooklands, Kent. His first triplane used a French engine, but in 1909, he produced and flew the first all-British plane. Knighted in 1929, he died at St Mary's Hospital, Porstmouth.

This section lists the memorials where the subject on this page is commemorated:
Alliott Verdon Roe 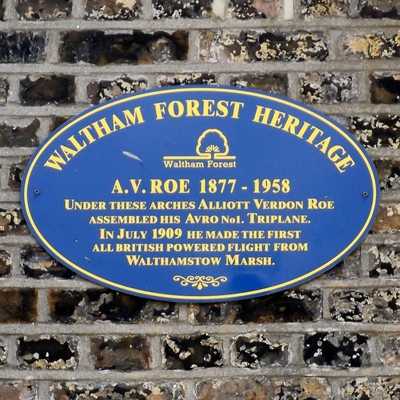 There is another identical plaque (not photgraphed) on the other side of the ... 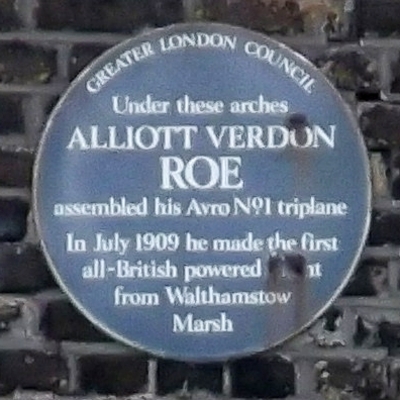 The plaque is some distance from the nearest vantage point. 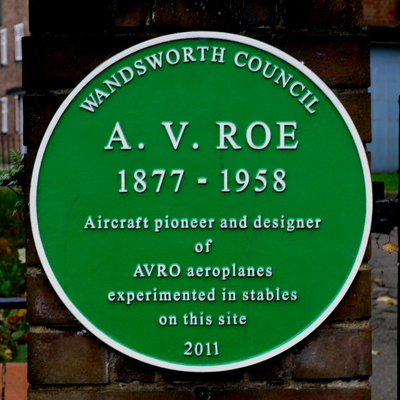 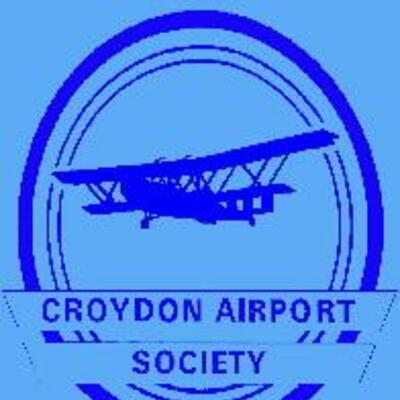 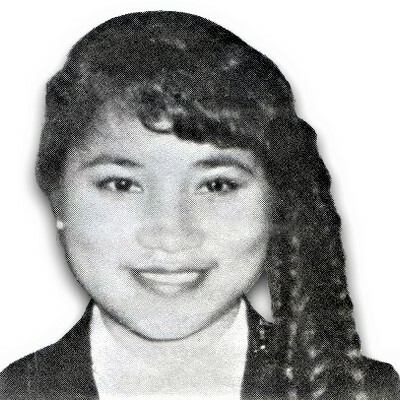 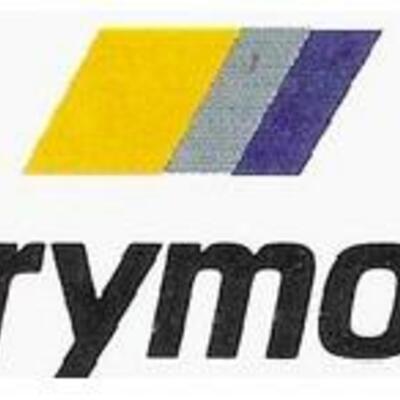 Former airline co-founded by journalist Bill Bryce and racing driver Chris Amon. Based in Plymouth, it was the first British airline to use the De Havilland Canada Dash 7 short take-off and landing... 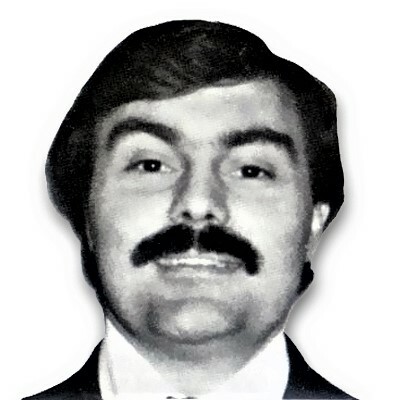 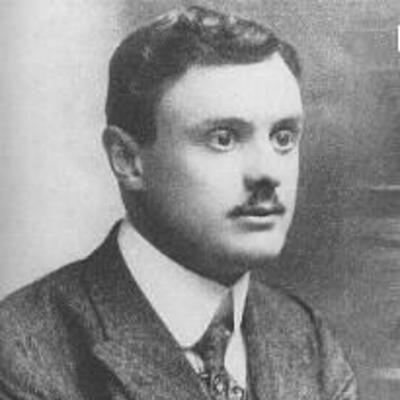 Born 35 Hill Street, W1, son of Lord Llangattock, John Rolls. A keen racing cyclist, he became the fourth man in England to own a car, took to racing cars and repeatedly broke the land speed record...