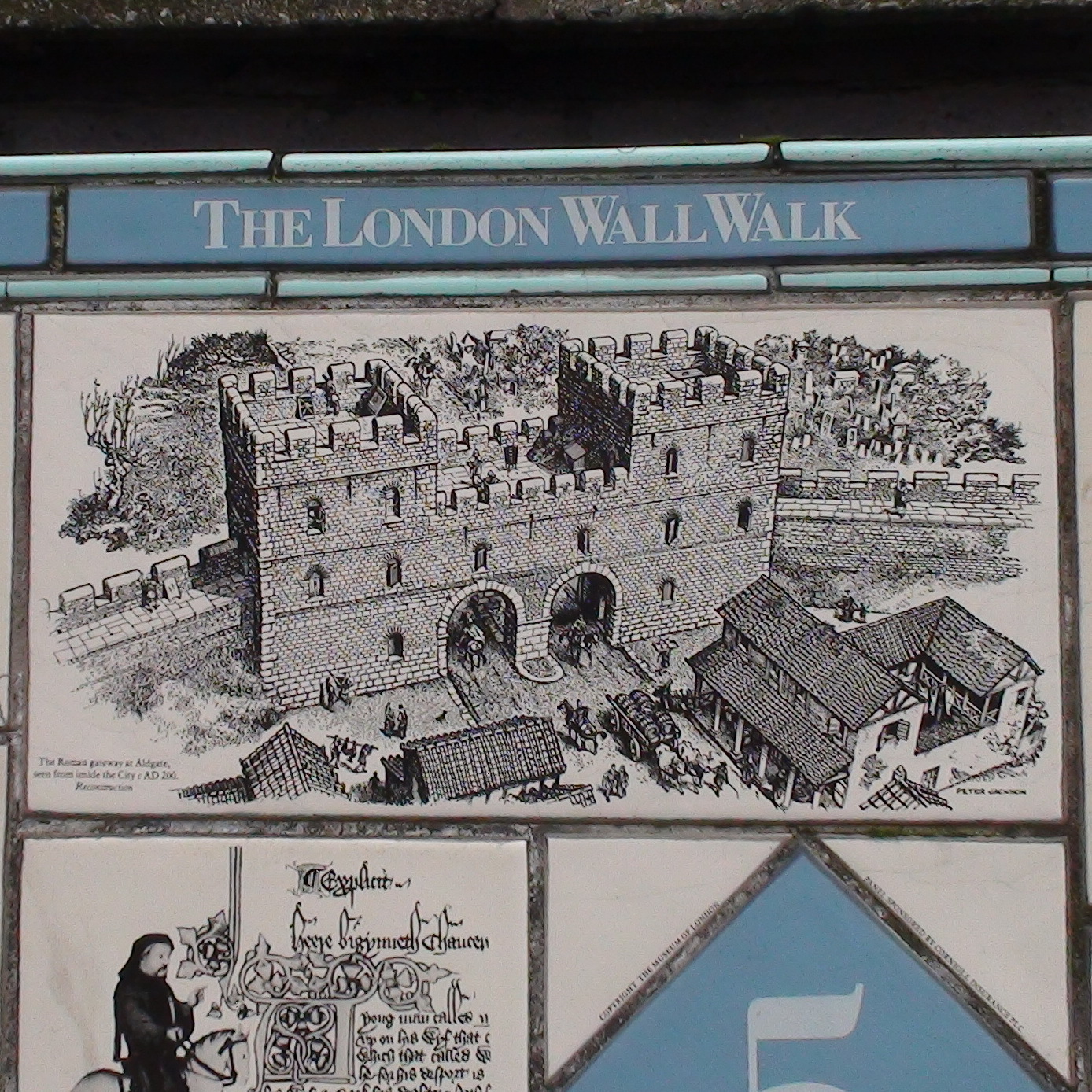 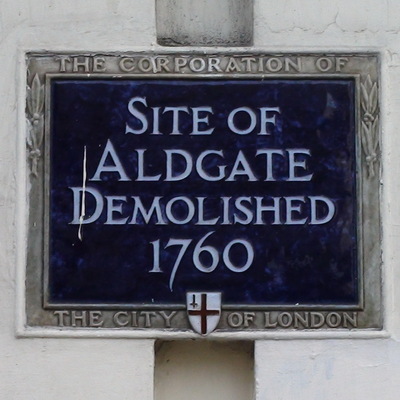 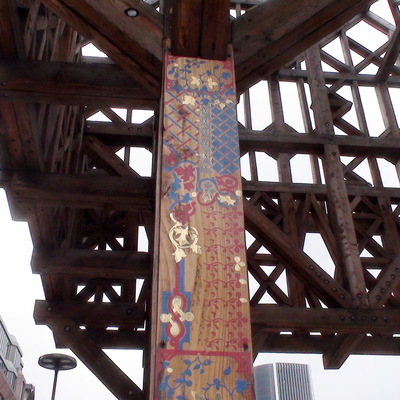 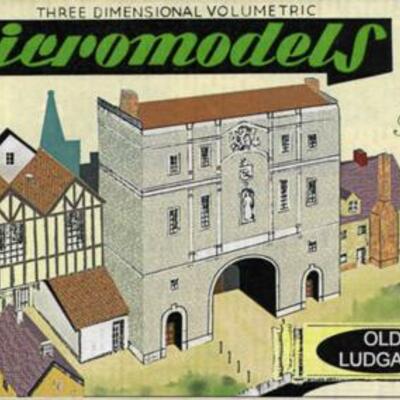 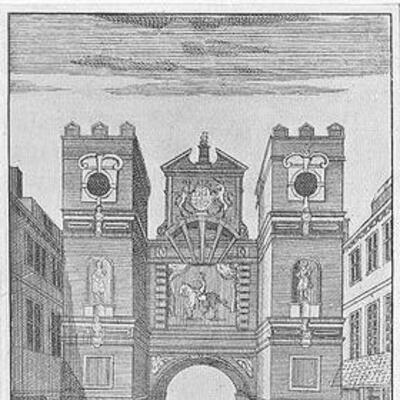 Sometimes used as a prison and to display the remains of gruesomely executed traitors. Taken down and rebuilt in 1617, damaged in the Great Fire of 1666 but not finally removed until 1761, to impro... 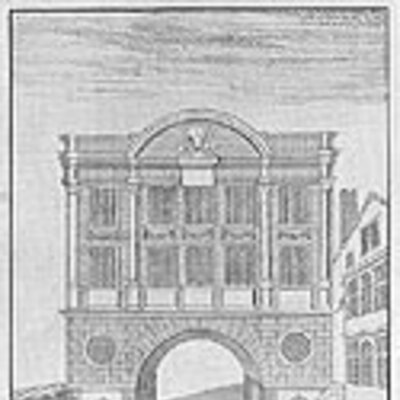 This gate was made in the London Wall early in the 15th century to allow access to Moor Fields, marshy moor-land outside the wall. By 1606 the area had been improved and became London's first publi... 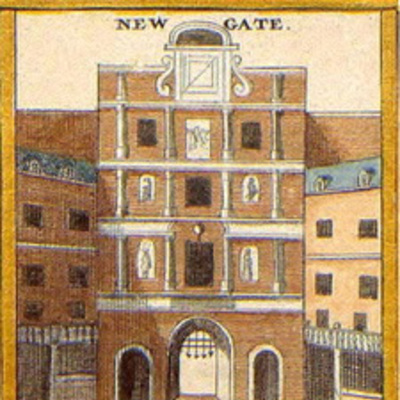 Newgate was the western exit through the Roman London Wall. In later years the gate house was about 100 feet wide. Part of this building was used, from at least the 12th century, as a prison and th... 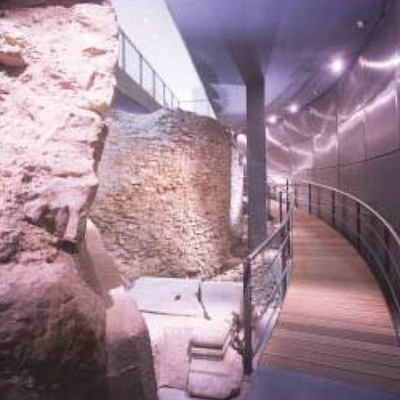 First conserved in 1959 by the Ministry of Works when it was in the basement of the then new General Post Office.  The picture source is a report by the developers of the current building.