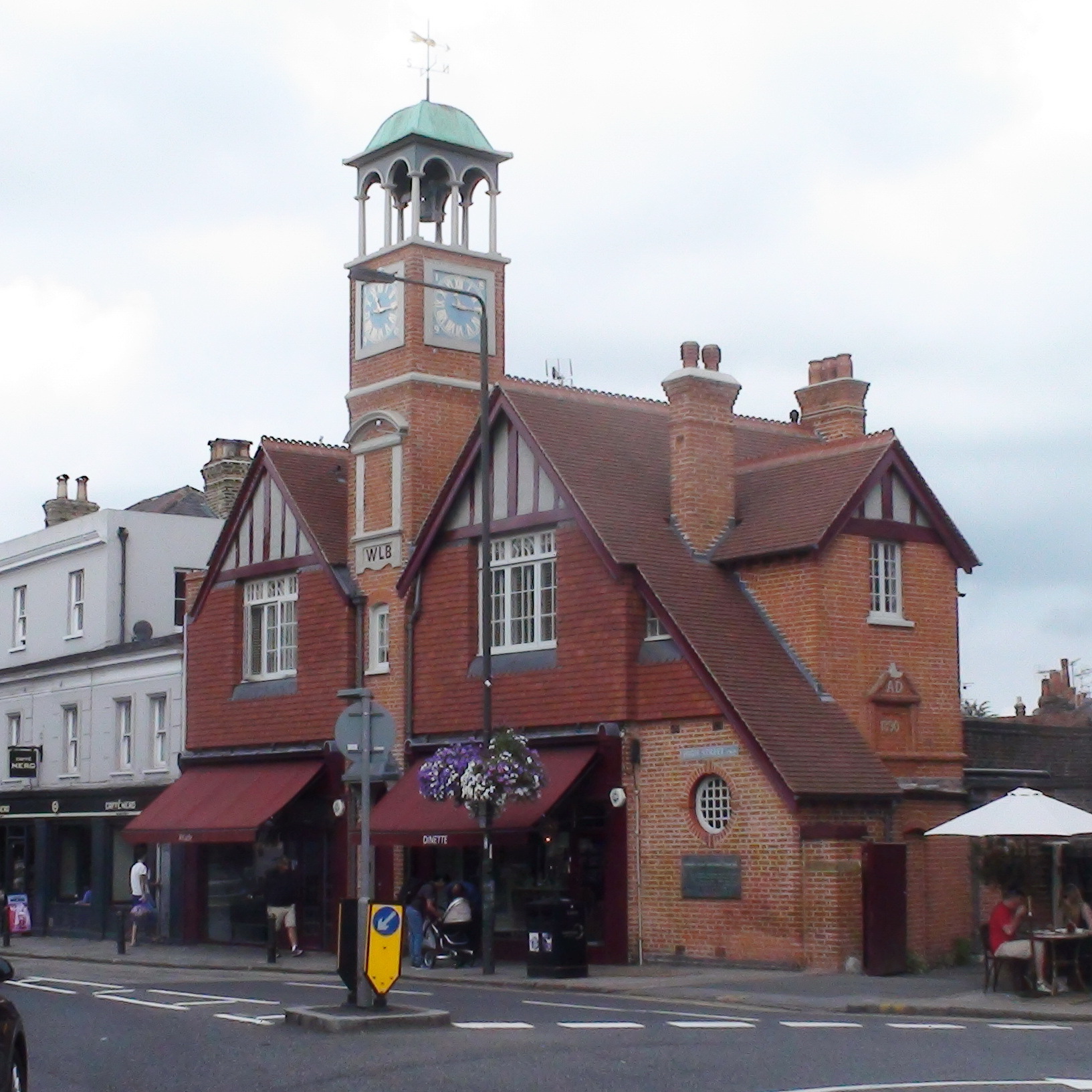 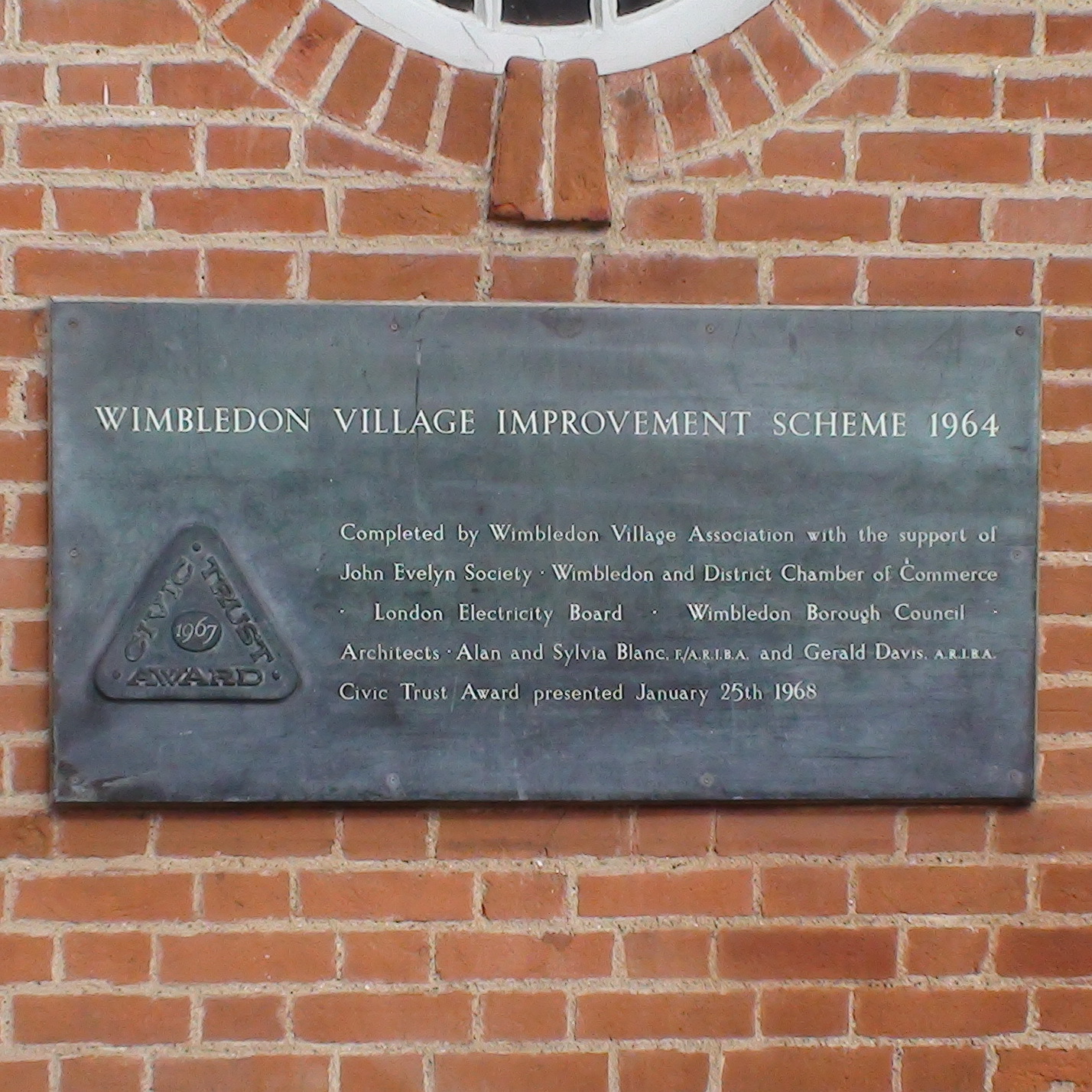 {The symbol to the left reads:}
Civic Trust Award 1967

This is Local London news item is useful. The LEB is mentioned on the plaque because at the time they owned the building, the former fire station.

This section lists the subjects commemorated on the memorial on this page:
Wimbledon Village Improvement 1964 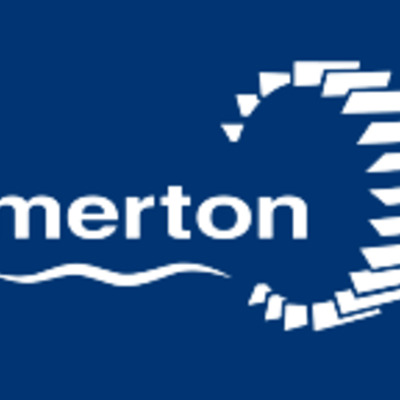 Formed under the London Government Act 1963, by the merger of the Municipal B... 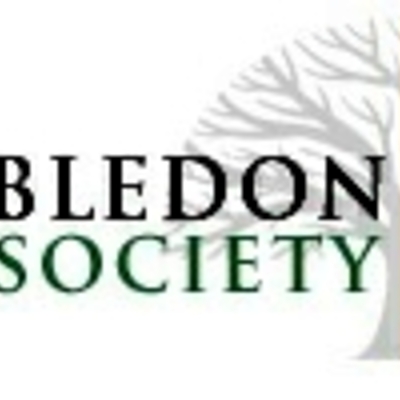 Alan John Blanc's birth was registered in the 2nd quarter of 1929 in the Edmo... 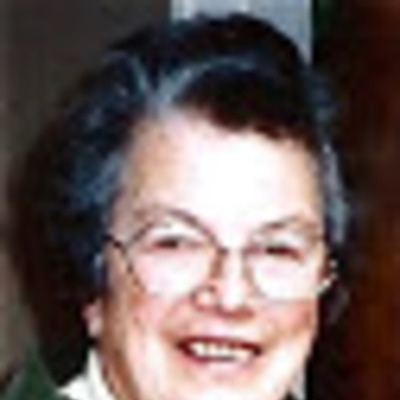 This section lists the subjects who helped to create/erect the memorial on this page:
Wimbledon Village Improvement 1964 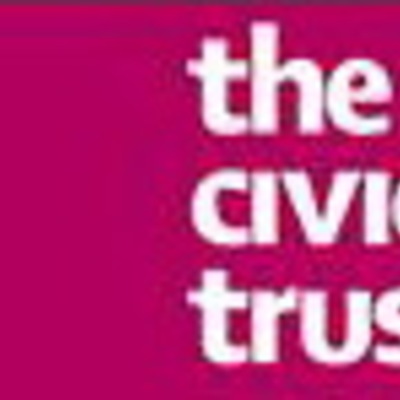 From the picture source website: " founded in 1957 by Duncan Sandys, a Britis... 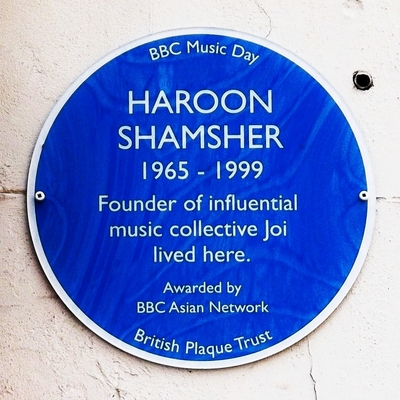 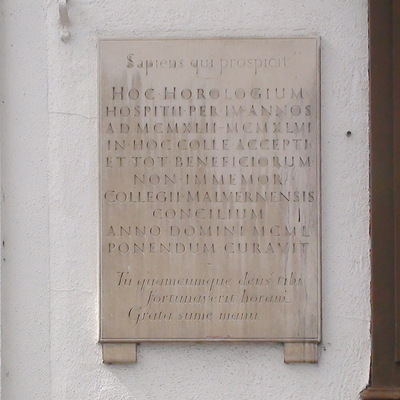 Our Latin consultant, David Hopkins, provided the translation and adds: "The quote at the top, 'Sapiens qui prospicit', is the school mot... 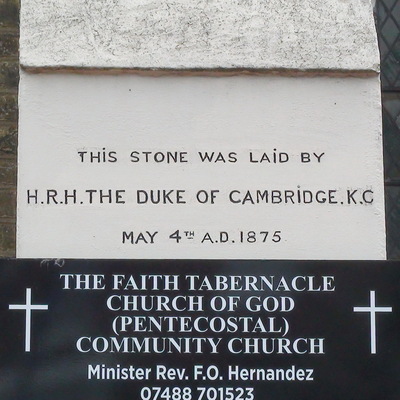 See German Lutheran Church in London for a historical overview starting with the Great Fire. In 1871 the congregation moved from Holy Tr... 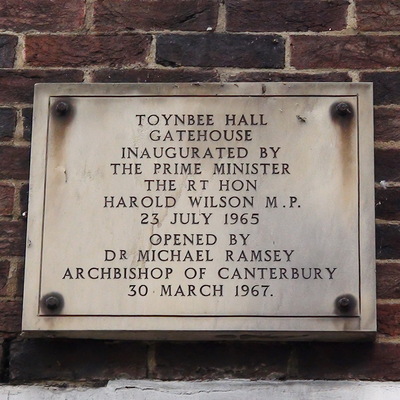 From Toynbee Hall we learn that the original 1884 building was destroyed by WW2 bombs. The Gatehouse was built on the site in 1965, “with... 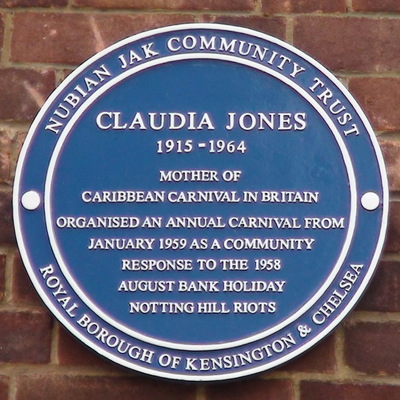