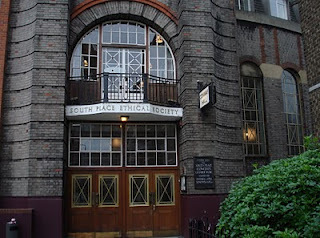 Possibly the oldest surviving free thought organisation in the world, and the only remaining Ethical society in the UK. Originated as a religious group, allied to the Baptists. By 1793 they had their first chapel in Parliament Court, Bishopsgate. William Johnson Fox became minister in 1817, by which time the group was Unitarian, and arranged for the building of a new chapel, in 1824, in South Place. Moncure D. Conway was minister 1864–85 and 1892–7. The group took its present name in 1888 and after Conway had no more ministers but a rota of appointed lecturers, including: Lord Brockway, Nicholas Walter, Barbara Smoker. In 1926 new premises were built: Conway Hall, at 37 Red Lion Square (pictured). The Society still holds meetings there and events such as Anarchist Book Fairs. 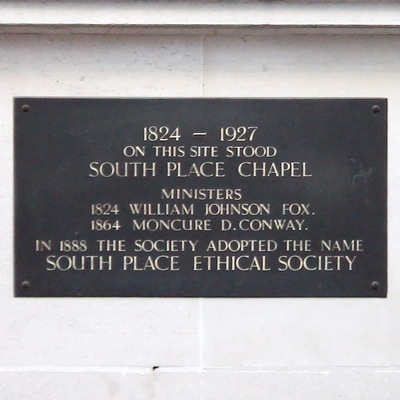 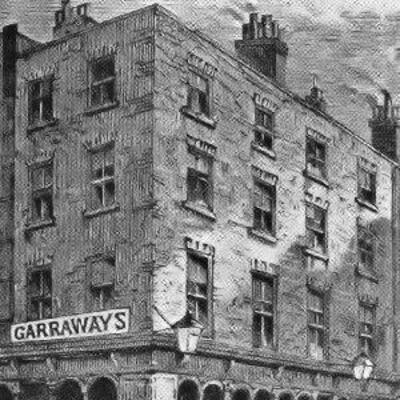 Garraway claimed to be the first to sell tea to the public, but not, as far as we can tell, at the Change Alley site, where he moved his coffee house after the Great Fire of 1666, replacing another... 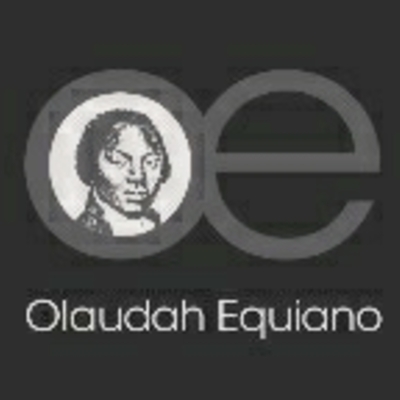 Founded by Arthur Torrington and Samuel B. King. Its main objective is to publicise and celebrate the life and work of Olaudah Equiano 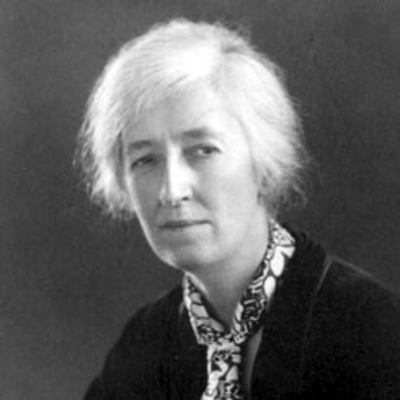 Socialist and pacifist. Born Ada Brown at Raunds, Northamptonshire. She joined the West London Mission to work among the London poor, and in 1897 transferred to the Bermondsey Settlement, where she... 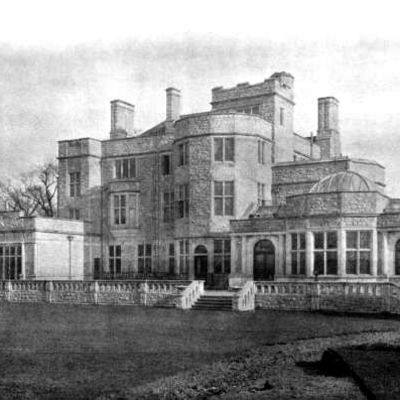 A Grade II listed building formerly known as Kings Coppice. It may have taken its name from Edward King who was a tenant of Dulwich manor in the sixteenth century. Between 1811 and 1814, William Vi...