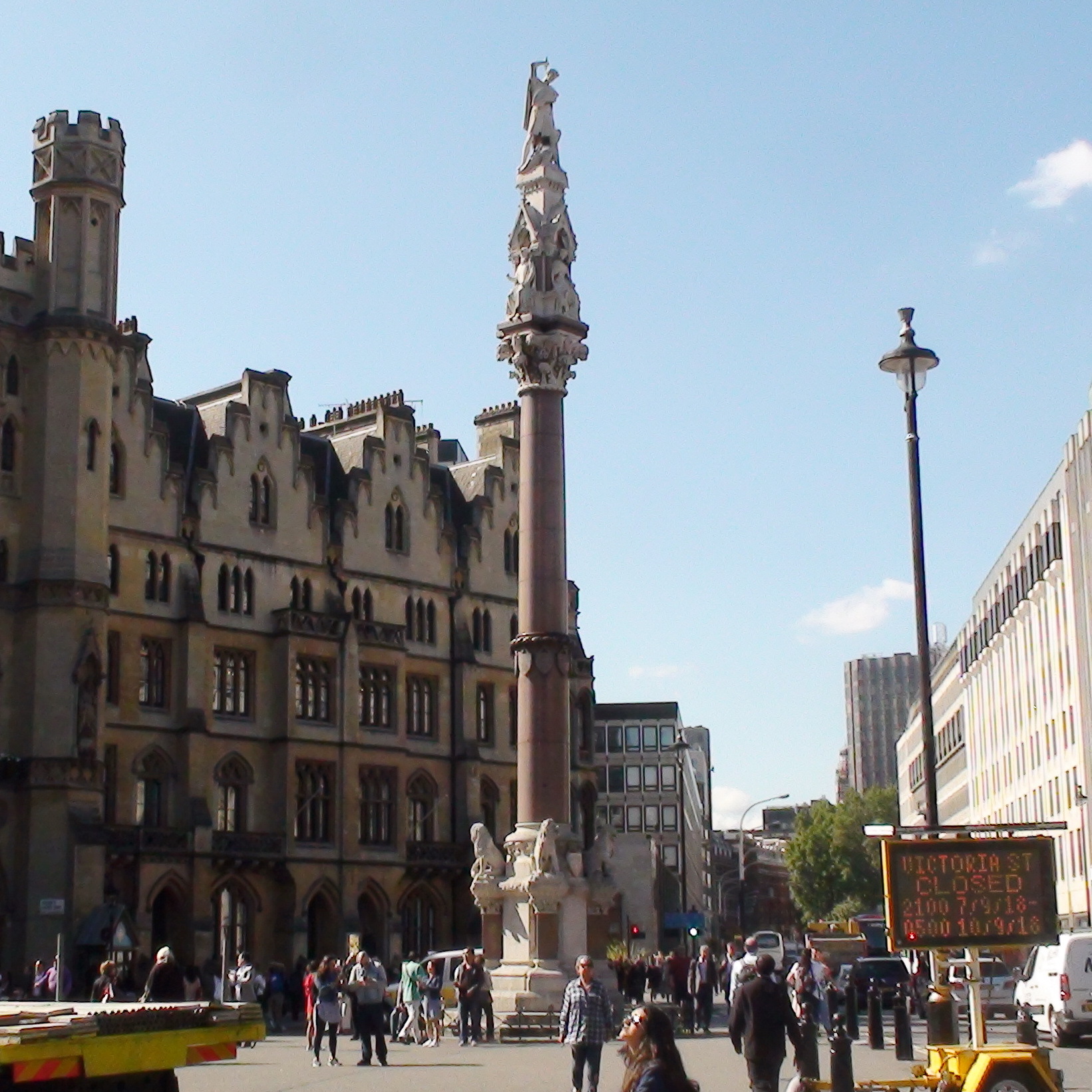 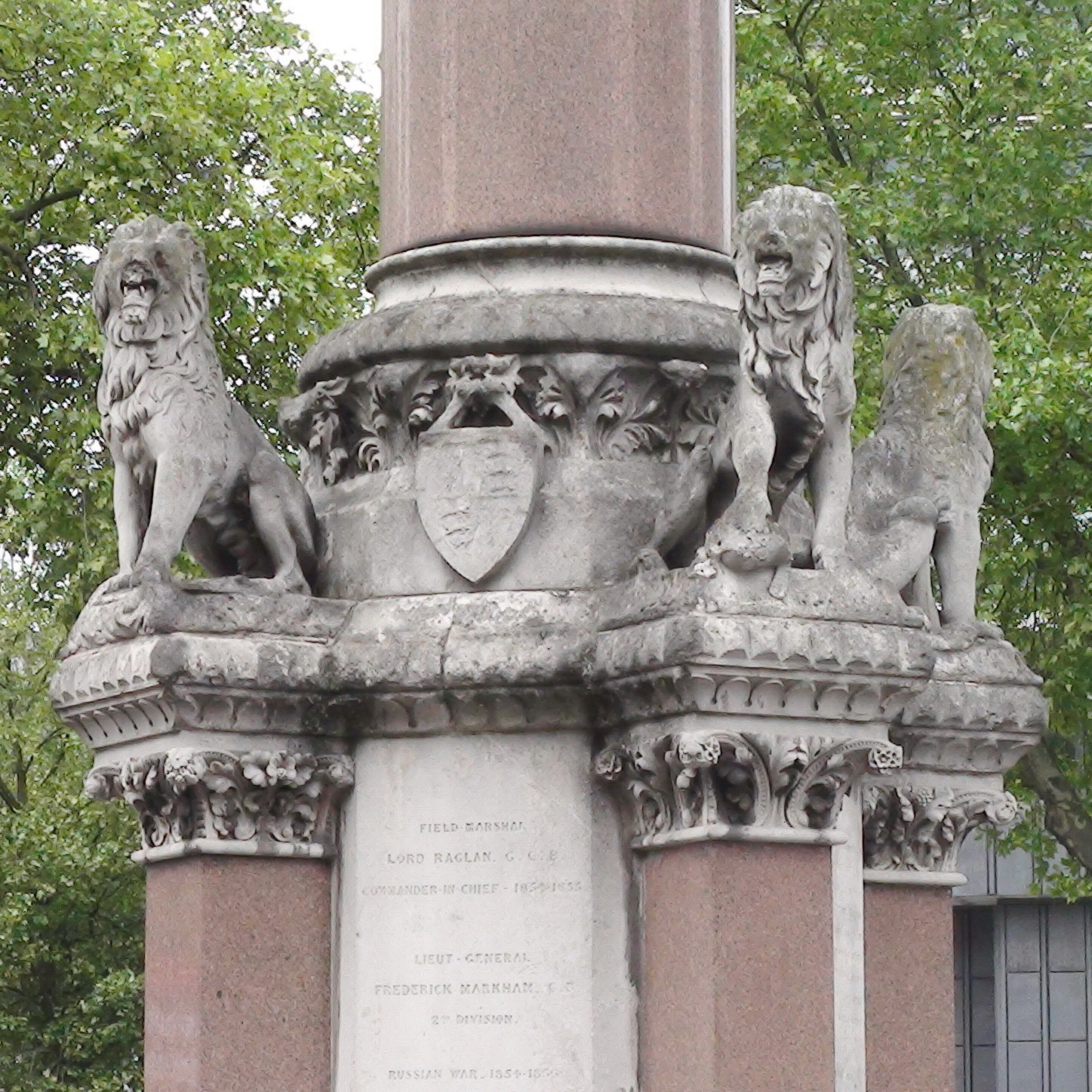 {We’ve numbered the plaques starting with the one facing south and proceeding anti-clockwise. for all the names see Subjects commemorated:}

{Plaque 1:}
To the memory of those educated at Westminster School who died in the Russian and Indian wars, AD 1854 - 1859, on the field of battle or from wounds or sickness, some in early youth, some full of years and honours but who all alike gave their lives for their country, this column was erected by their old schoolfellows, in token of sorrow for their loss, of pride in their valour and in full assurance that the remembrance of their heroism in life and death will inspire their successors at Westminster with the same courage and self-devotion.

Our information comes from Westminster Abbey. We'd already attempted to transcribe the text and the lists of names before we found that some of the names and their brigades, etc. are badly corrupted by the weather. This information is given on the website, actually more fully than on the monument, so we've used that on the pages for each man. War Memorials Online has photos of the plaques.

From Westminster's Conservation Audit: This Listed grade II monument was designed by Sir George Gilbert Scott. It is in a high Victorian Gothic with a main column in a polished red granite surmounted by a lantern cross and a statue of St. George, by J. R. Clayton.

Apparently a 'lantern cross' should be in the shape of a lantern but does not need any attributes of a cross. This lantern, above the capital and below St George, contains 4 statues of English monarchs carved by J. B. Philip which we have numbered, starting at the south and proceeding anti-clockwise.

Waymarking also has an entry for this monument.

This section lists the subjects commemorated on the memorial on this page:
Westminster School - old boys fallen in Crimean War & Indian Rebellion 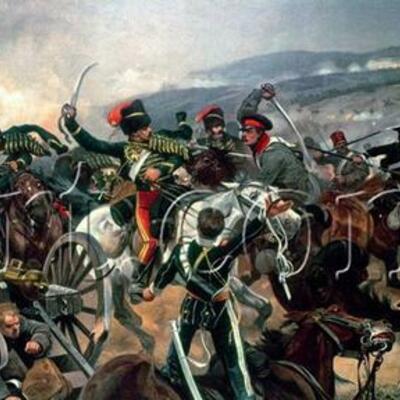 A major, but ultimately unsuccessful, uprising in India against the rule of t...

Those who died serving in the Crimean War and Indian Rebellion. 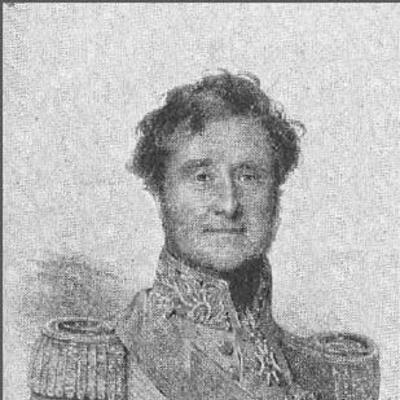 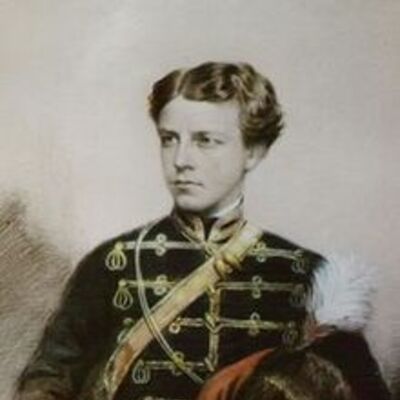 This section lists the subjects who helped to create/erect the memorial on this page:
Westminster School - old boys fallen in Crimean War & Indian Rebellion 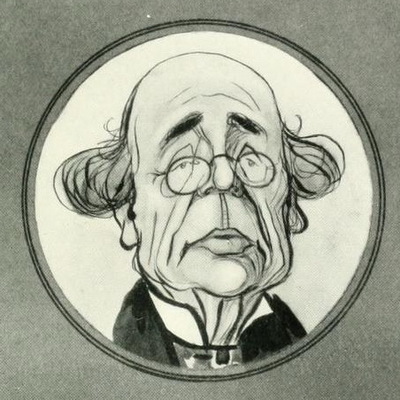 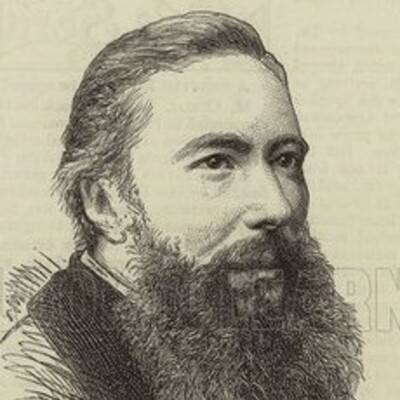 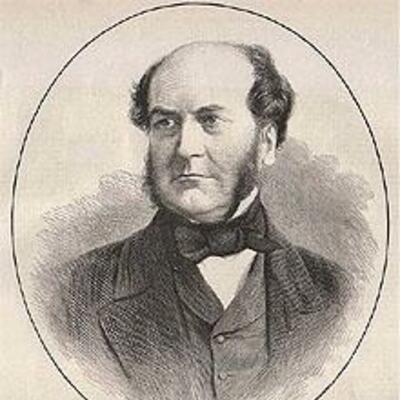 This section lists the other memorials at the same location as the memorial on this page:
Westminster School - old boys fallen in Crimean War & Indian Rebellion 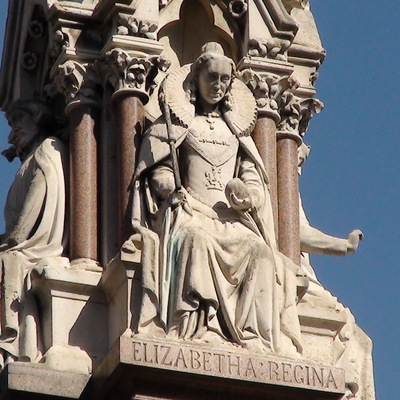 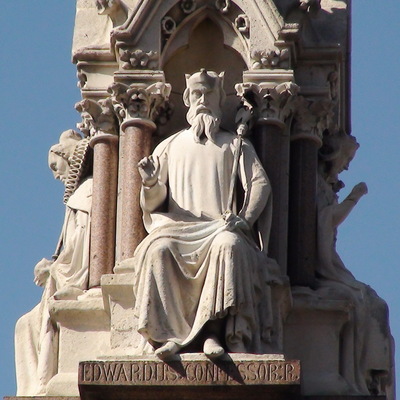 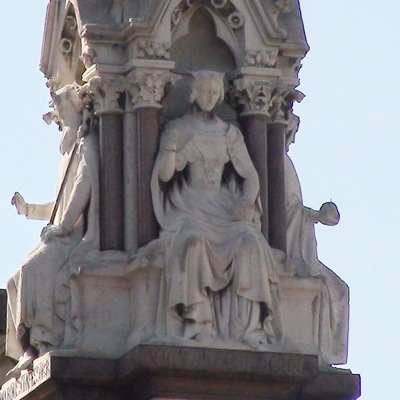 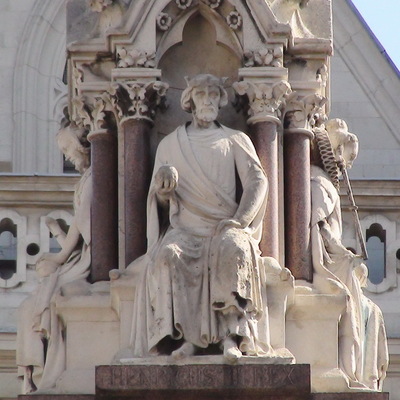 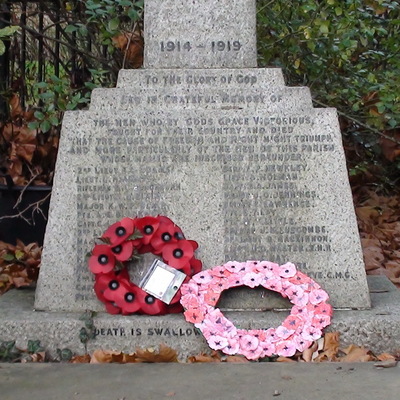 We took our photos on 25 November. 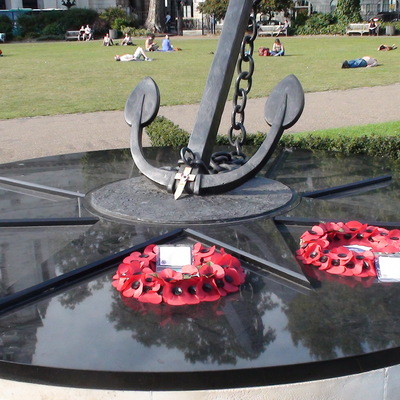 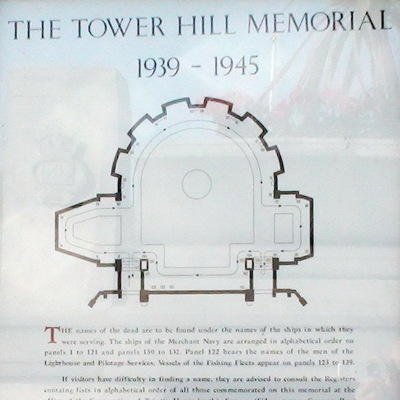 Designed as an extension to the WW1 Mercantile Marine memorial to the south.  A semi-circular sunken garden contains the names of almost ... 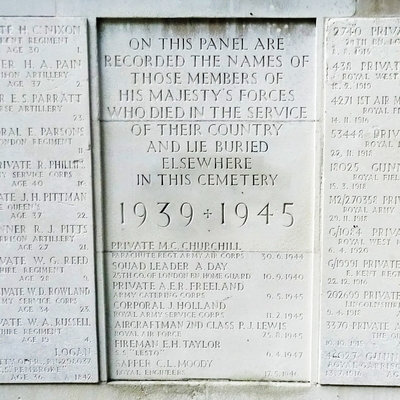 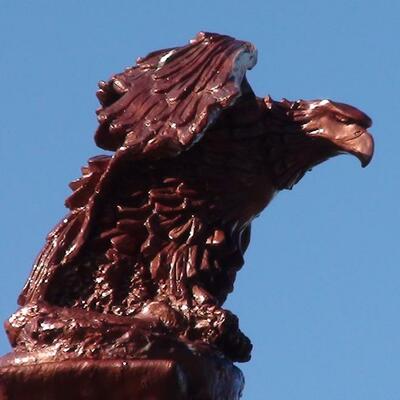 21 foot high and topped with a bronze eagle, this monument does not actually name the Battle of Britain but that is what is being commemo...