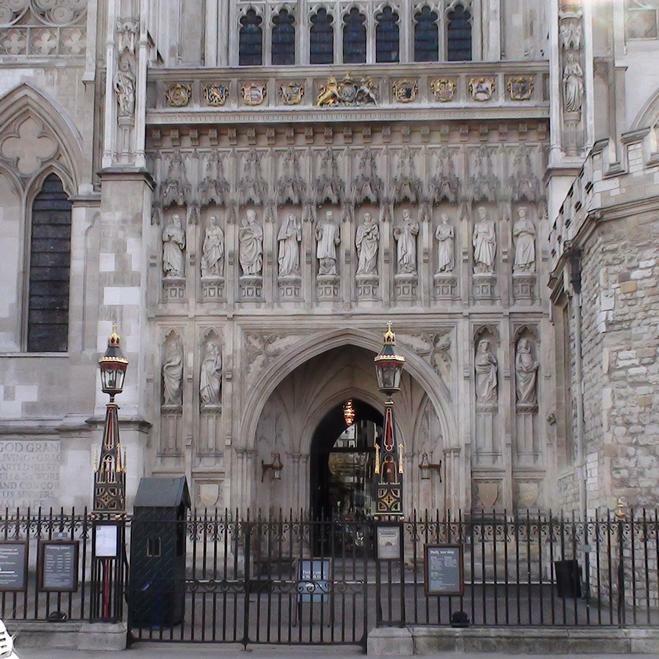 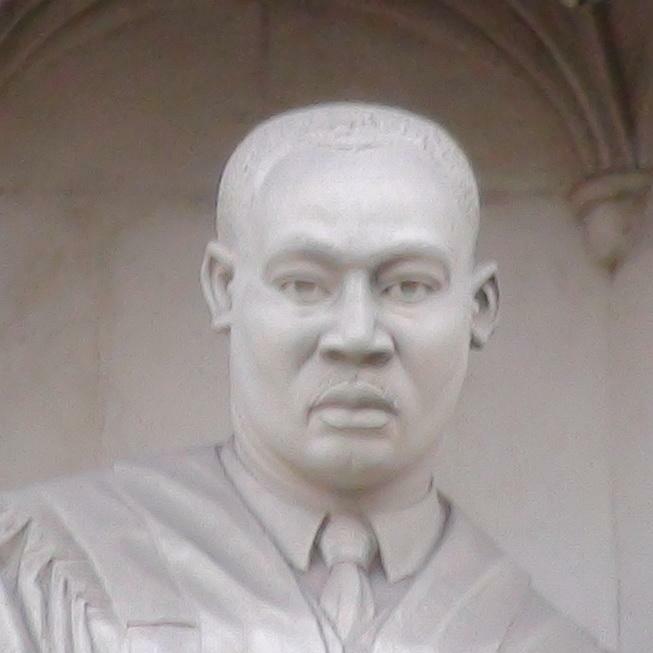 This section lists the subjects commemorated on the memorial on this page:
Westminster Abbey E - Martin Luther King 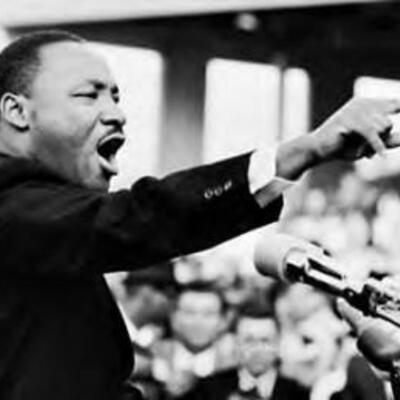 One of the world's most famous civil rights activists, A Baptist minister, he...

This section lists the subjects who helped to create/erect the memorial on this page:
Westminster Abbey E - Martin Luther King 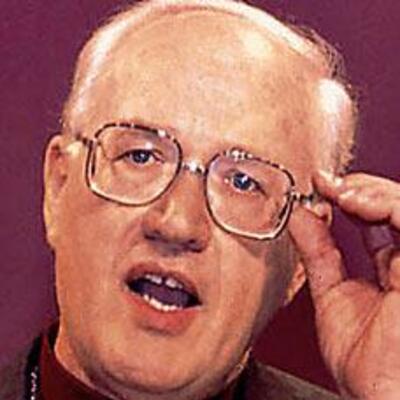 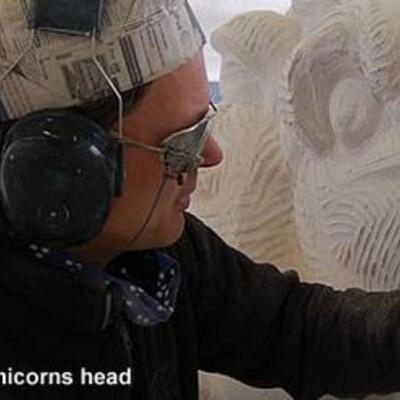 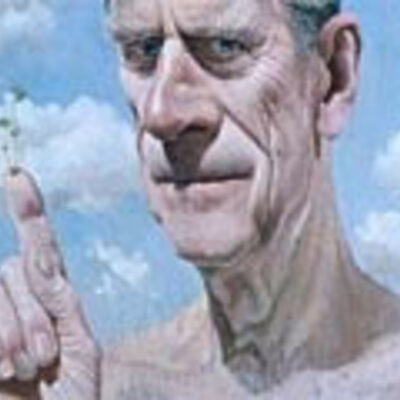 This section lists the other memorials at the same location as the memorial on this page:
Westminster Abbey E - Martin Luther King 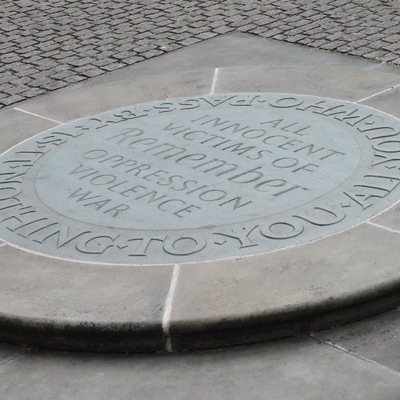 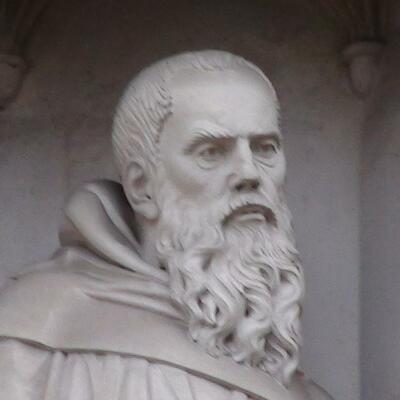 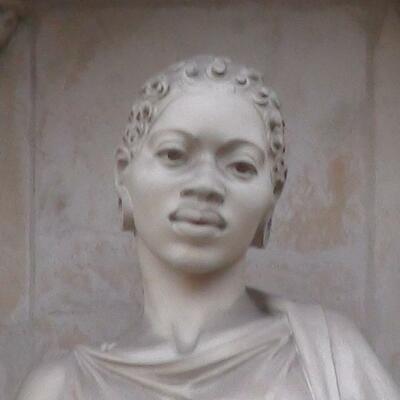 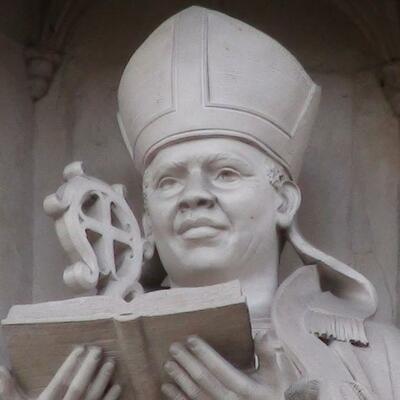 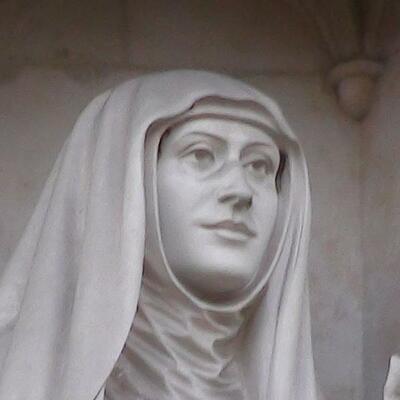 Show all 10
See other memorials in the area 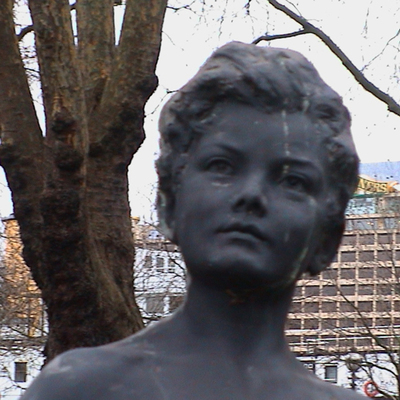 The quotation is from Lamb's essay on the old benchers of the Inner Temple.A 1775 statue was first erected here in 1928 but it was stolen... 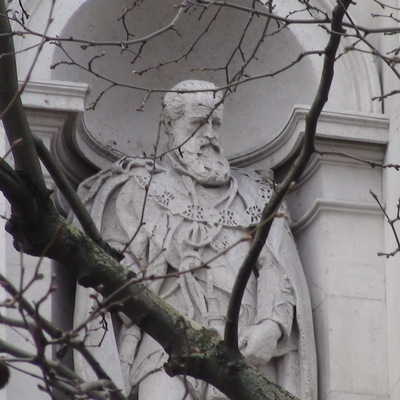 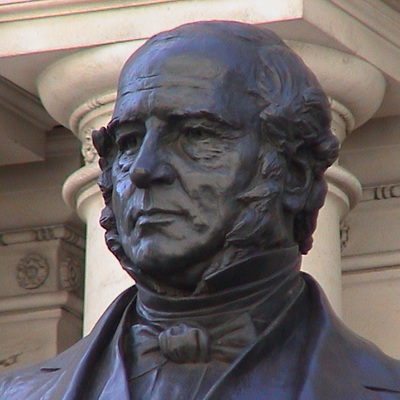 The statue was first erected in front of the Royal Exchange, about where Peabody now is. Spitalfields Life have a photo of it there c.191... 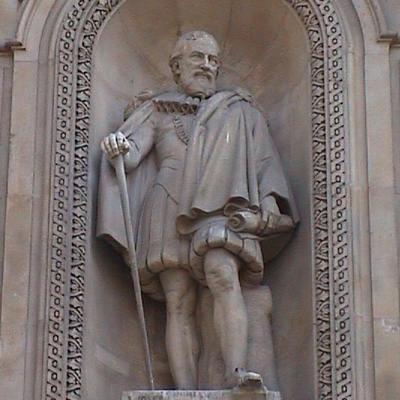 Statue on the left.  Ornamental Passions has some information. 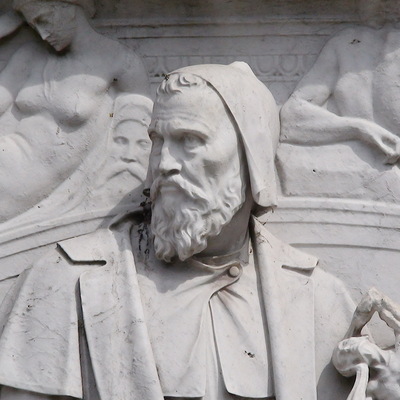