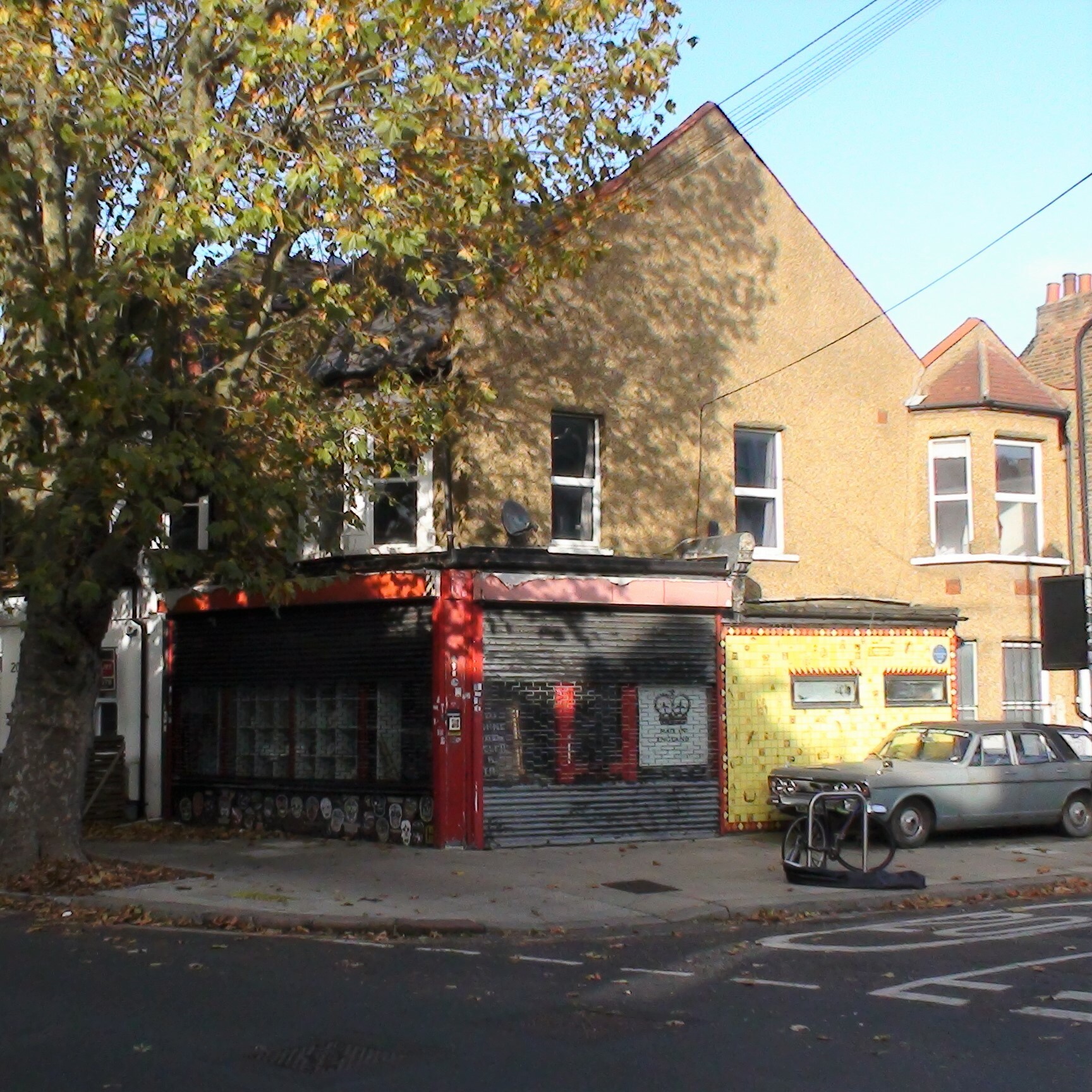 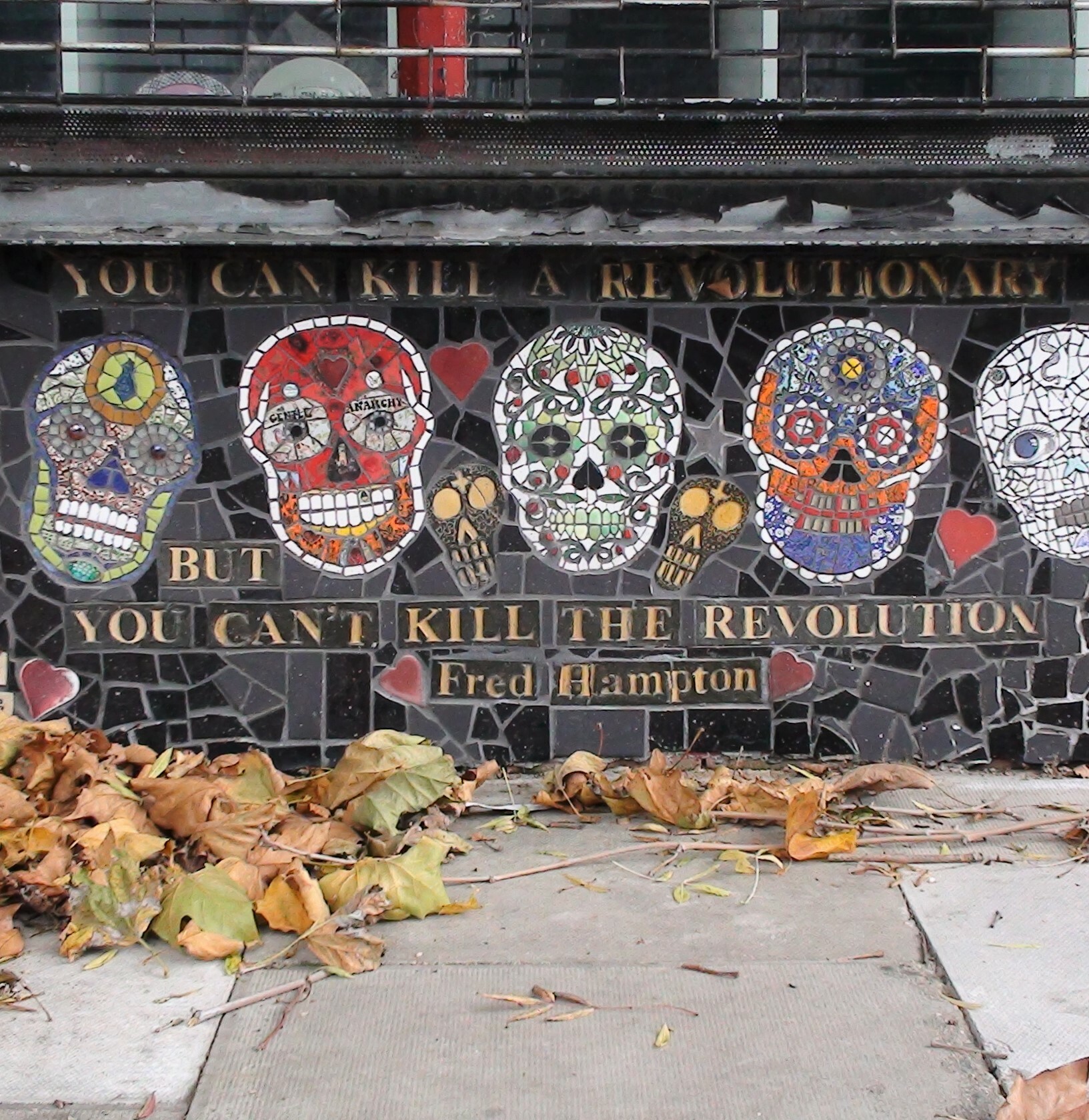 You can kill a revolutionary but you can't kill the revolution. - Fred Hampton

Afropunk and other sites have the quotation as “You can kill the revolutionary but, you can’t kill the revolution.” The mosaic version makes more sense, but actually it's only the second part that is normally quoted, possibly due to the song of that name by Rage Against The Machine.

In our rather shady photo the Fred Hampton mural can just be seen, low down, below the window on the left side of the building.  The Reichardt plaque can be seen top right of the yellow tiled wall. All the others are tiles on that wall. Some are difficult to see/photograph because the car gets in the way, and there may be others that we could not see at all.

This section lists the subjects commemorated on the memorial on this page:
Treatment Rooms 2 - Fred Hampton 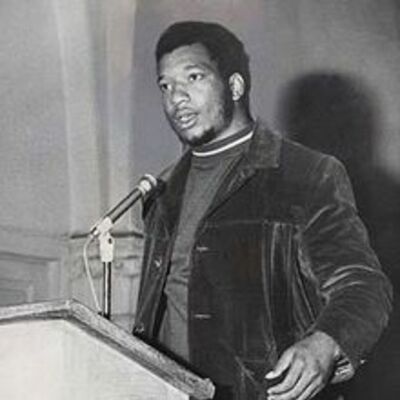 Fredrick Allen Hampton Sr. was an American activist. He came to prominence in...

This section lists the subjects who helped to create/erect the memorial on this page:
Treatment Rooms 2 - Fred Hampton 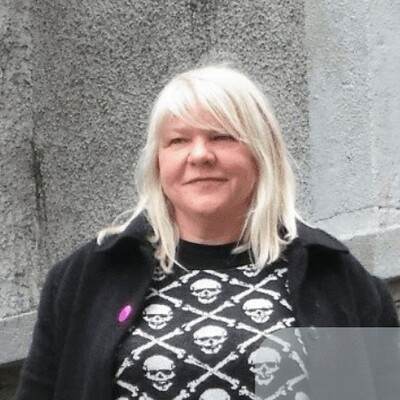 This section lists the other memorials at the same location as the memorial on this page:
Treatment Rooms 2 - Fred Hampton 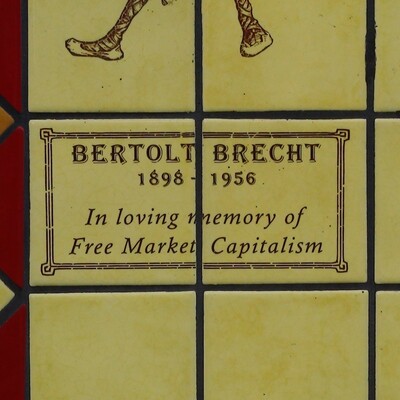 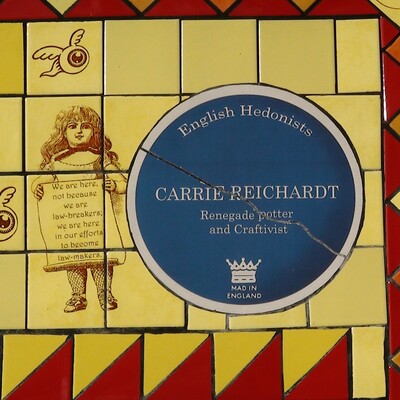 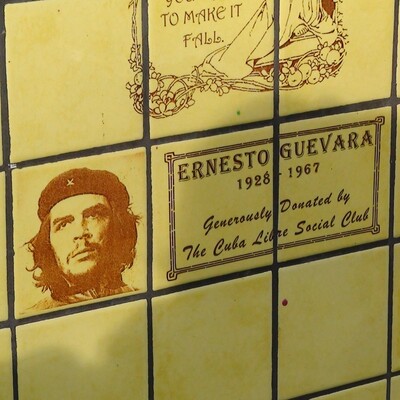 Cuba Libre Social Club is restaurant in Poland but we doubt it has donated th... 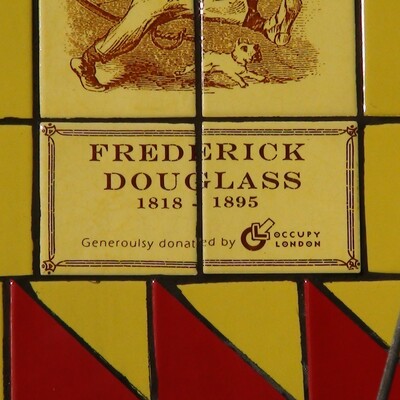 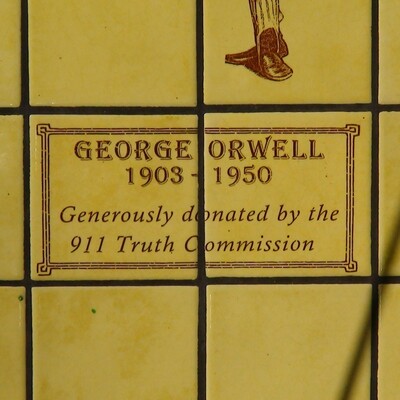 The National Commission on Terrorist Attacks Upon the United States, also kno...

Show all 12
See other memorials in the area 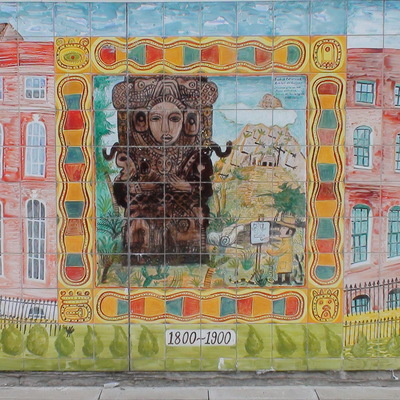 One of the tiles near the right hand end reads: "Mural designed by Neil Irons with help from the residents of Charles Square.  Made at Ha... 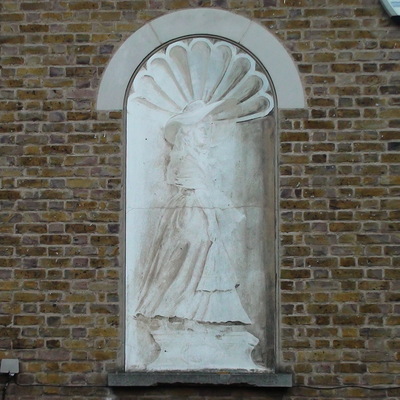 This 1981 Quinlan Terry building was originally the vestry or parish hall. It is decorated with trompe l'oeil statuary, 2 items on each o... 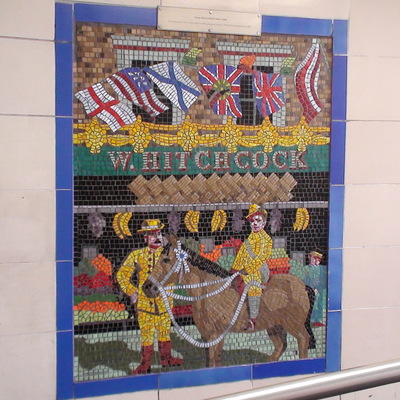 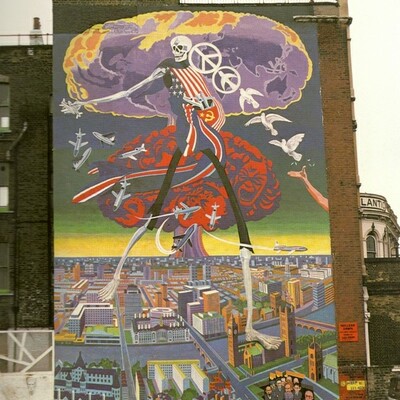 Created as a protest against cruise missiles. The bottom right hand corner shows prominent people of the time, including Thatcher, Reagan... 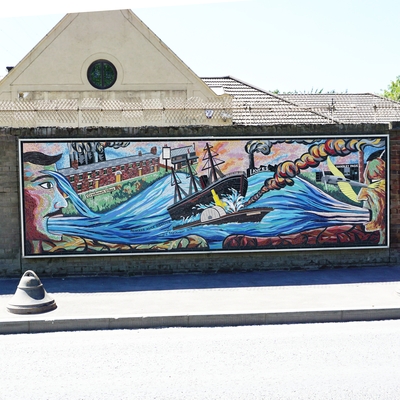