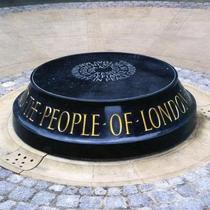 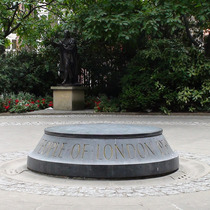 This section lists the subjects commemorated on the memorial on this page:
People of London - St Paul's

These memorials have been sponsored by newspapers: the Daily Herald and the E...

This section lists the subjects who helped to create/erect the memorial on this page:
People of London - St Paul's

This section lists the other memorials at the same location as the memorial on this page:
People of London - St Paul's