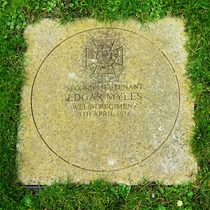 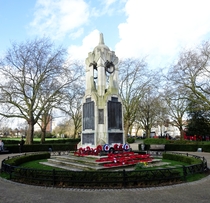 This section lists the subjects commemorated on the memorial on this page:
Edgar Myles VC

Soldier. Born Edgar Kinghorn Myles. He was deployed with the 8th (Service) Ba...

This section lists the subjects who helped to create/erect the memorial on this page:
Edgar Myles VC

This section lists the other memorials at the same location as the memorial on this page:
Edgar Myles VC