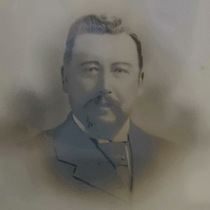 Politician. District mayor of the Berlin district Reinickendorf since October...