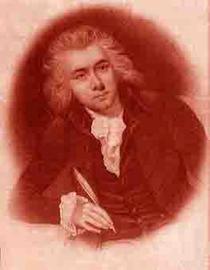 Newspaper publisher and philanthropist. Born in Wookey, Somerset. In 1898 he ...

From their website: "The Engine Room helps activists, organisations, and othe...

A Korean citizen born in Japan. Married (as his second wife) the 3rd Viscount...

Co-founder and funder (with Sir Julius Wernher) of the Royal School of Mines ...