The ancient parish of St Margaret's was divided into St Margaret's and St John's in 1727 but it was still run as a single vestry. In 1855 the two parishes were reformed into the Westminster District but St Margaret and St John continued to have a nominal existence until 1922.

This section lists the memorials where the subject on this page is commemorated:
Westminster City Council 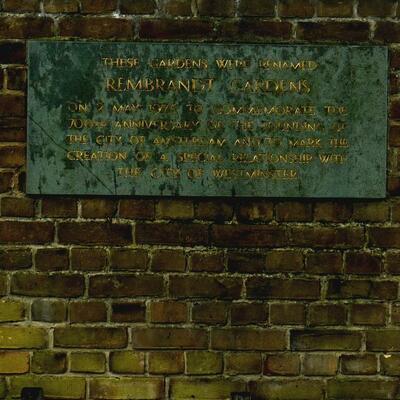 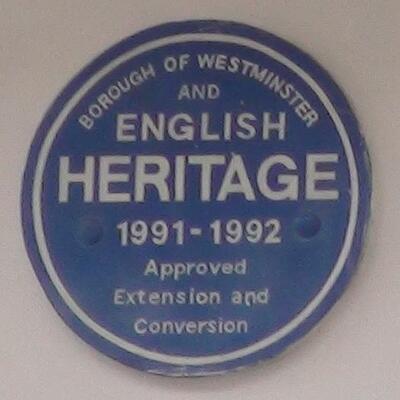 A misunderstanding? A joke? Do the owners now claim they have an English Heri... 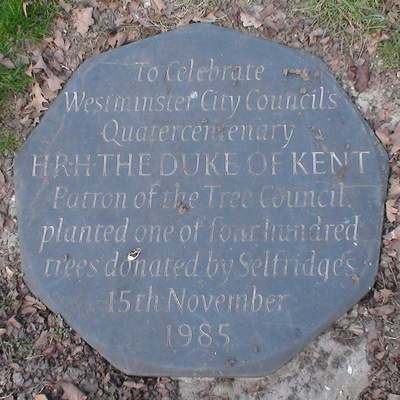 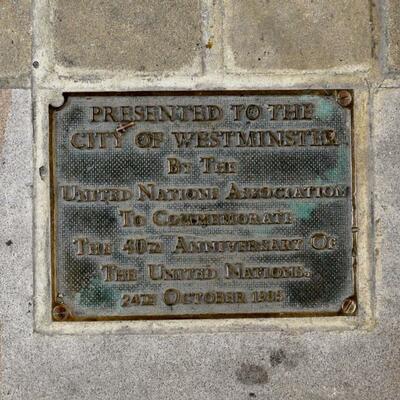 Presented to the City of Westminster by the United Nations Association, to ce...

This section lists the memorials created by the subject on this page:
Westminster City Council 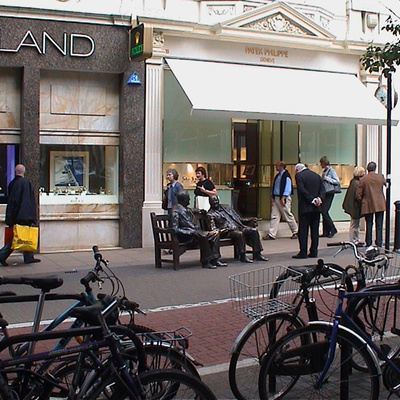 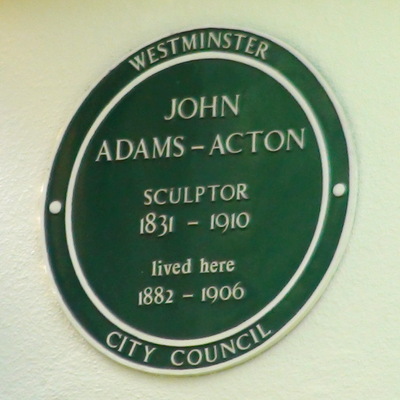 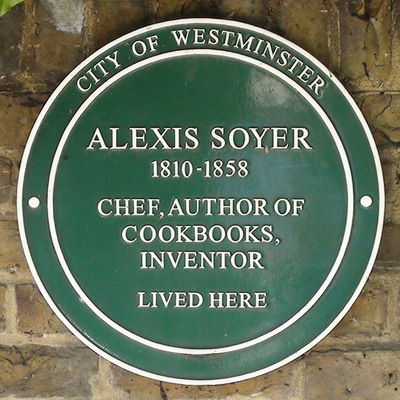 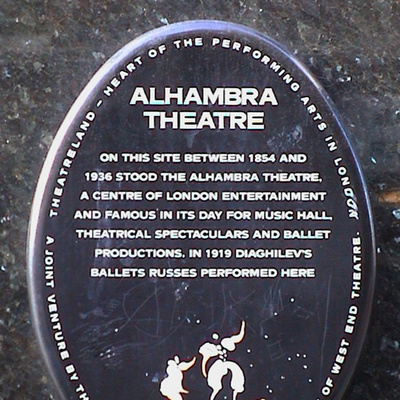 Theatreland - heart of the performing arts in London. Alhambra Theatre On t... 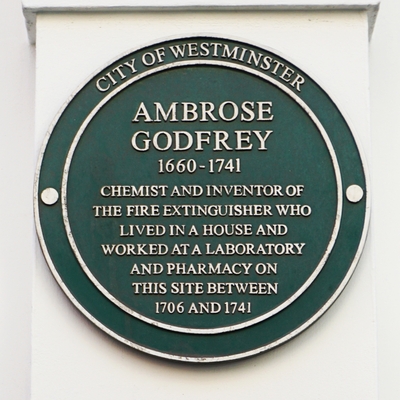 Show all 166
See other memorials in this area 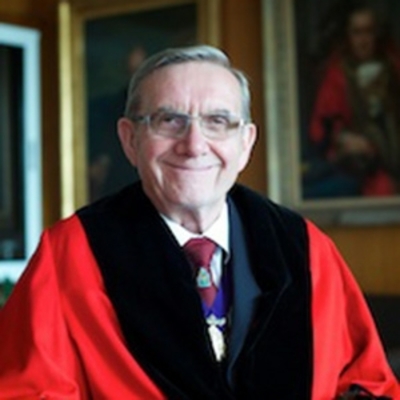 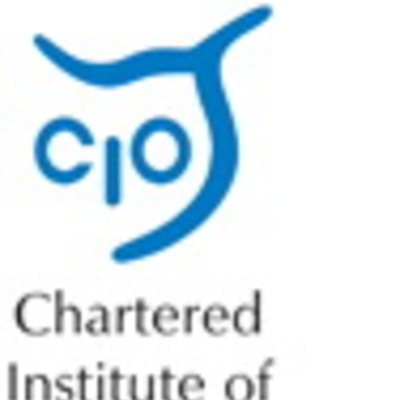 In 1932 the Institute was formally incorporated and also created the first widely accepted professional qualification in the subject.   In 1994 it was granted a Royal Charter. 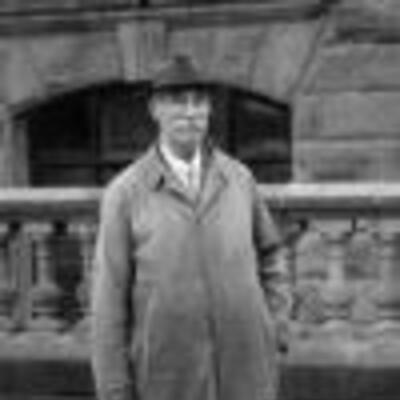 Grandson of the first Duke.  Inherited the title and estates when his childless brother died in 1900.  A serving officer of the Grenadier Guards rising through the ranks from Ensign to Colonel but ... 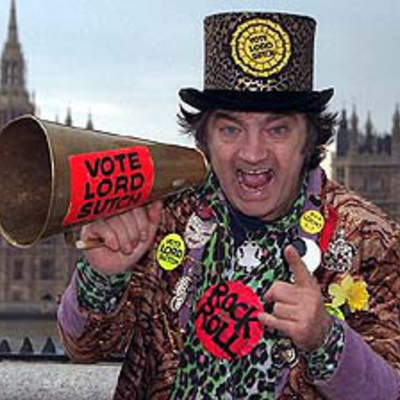 Musician and parliamentary candidate. Born David Edward Sutch in New End Hospital, Hampstead. After a less than successful pop career he turned his attention to politics, founding the Monster Ravin... 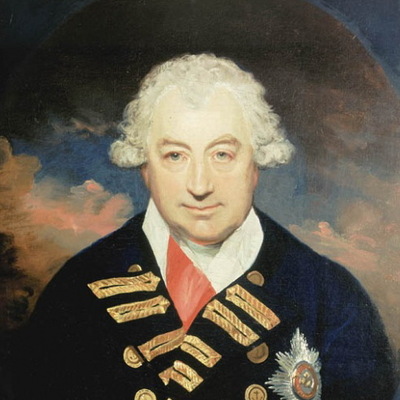 Naval officer, administrator and trainer. Born Staffordshire.  Defeated the Spanish fleet at the Battle of Cape St Vincent in 1797.  Recognised the potential of the young Nelson and brought him on....