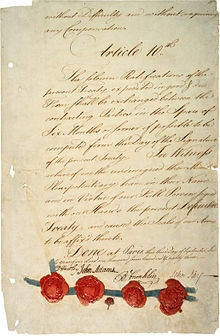 The agreement in which Britain acknowledged the United States to be sovereign and independent. Drafted in 1782 and effective from 12 May 1784. The 6 men named on the memorial were the representatives, 3 from each country, who negotiated the treaty. It was signed on 3 September 1783 by Adams, Franklin, Jay, and Hartley.

This section lists the memorials where the subject on this page is commemorated:
Treaty of Paris 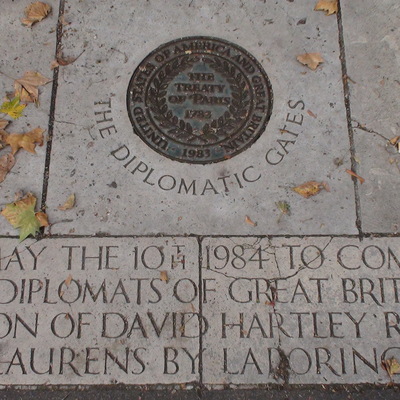 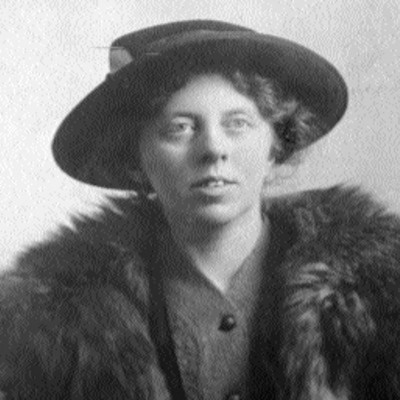 Catherine Elizabeth Marshall was a suffragist and campaigner against conscription during WW1. She moved her interests from women's votes to peace and worked in Geneva supporting the League of Natio... 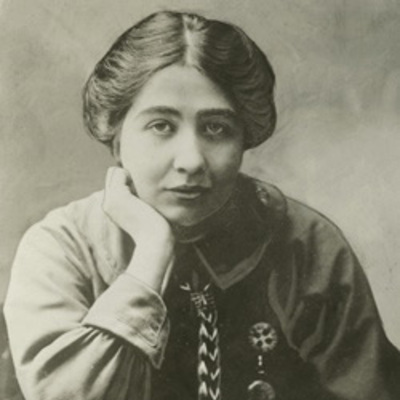 Born in Manchester as Estelle Sylvia, daughter of Emmeline Pankhurst.  Trained and initially worked as an artist. Worked with George Lansbury in the East End. 1924 Sylvia moved from the East End of... 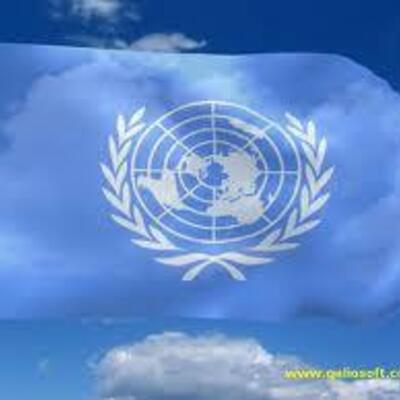 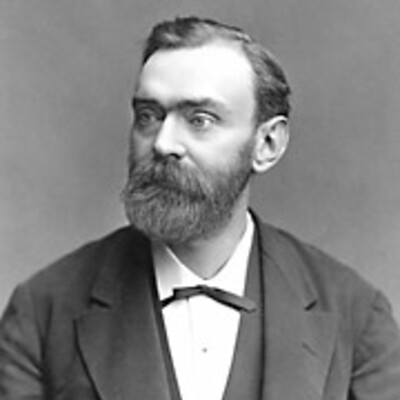 Chemist, engineer, innovator, and armaments manufacturer.  Invented dynamite, first demonstrating it in 1867 in a quarry in Redhill, Surrey.  An inadvertently premature obituary, "The merchant of d... 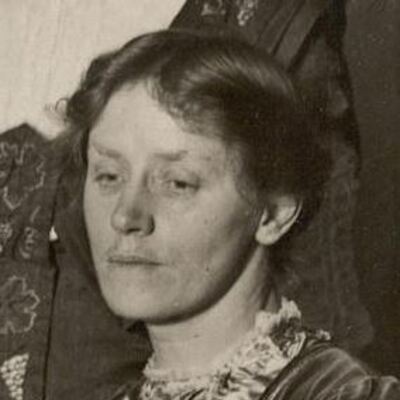