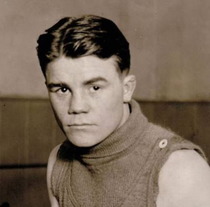 Football Manager. Born in Swindon. His family moved to London, where he playe...