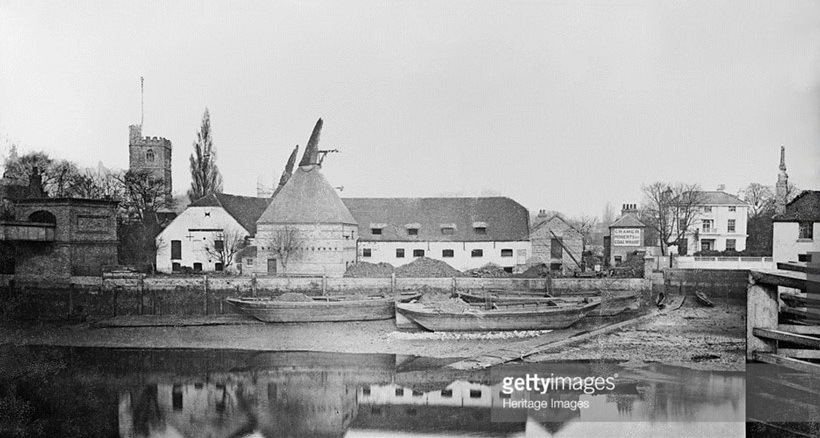 In the 19th century Swan Wharf was the site of a brewery and public house 'Swan Inn', destroyed by fire in 1871.

The image, an 1878 photo by William Reid, shows the tower of All Saints behind.

The Picture source gives: "An early 19th-century malting stands on the bank of the River Thames next to Swan wharf, the coal wharf of Cramer Roberts & Co. The 15th century tower of All Saints' Church is visible over the roofs. January 01, 1878."

This section lists the memorials where the subject on this page is commemorated:
Swan Wharf & Swan Inn 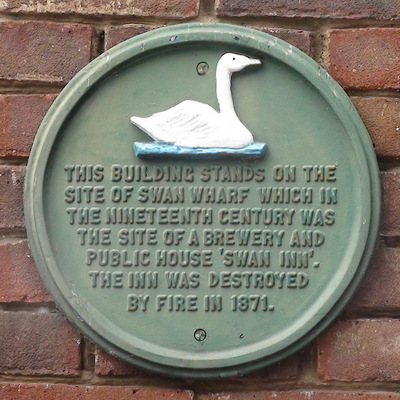 This building stands on the site of Swan Wharf which in the nineteenth centur... 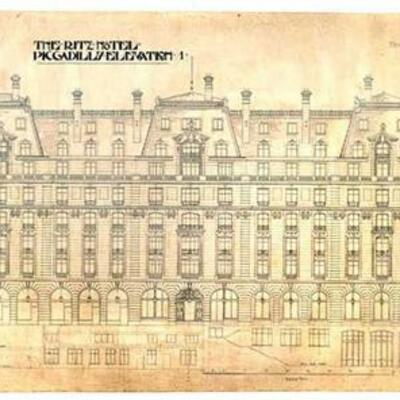 Opened by Swiss hotelier Cesar Ritz. The first hotel in the country where every room had an ensuite bathroom.

Cornhill was apparently the only market allowed to be held after noon in the 14th century.  Stow reports Cornhill holding a corn-market (not surprisingly) but also old clothes being sold there. 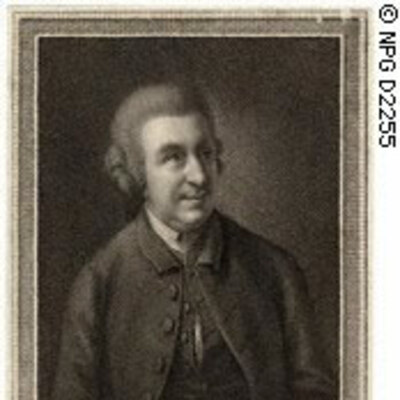 The bookseller and author who, in 1763, introduced Dr Samuel Johnson to James Boswell at his house in Russell Street. He took to bookselling after failing as an actor. 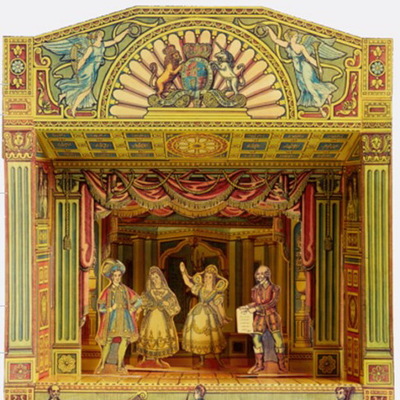 This was started by John Redington, selling printed sheets of characters and scenery for toy theatres. He ran it until his death when his family took over. 1877 his daughter Eliza married Benjamin ...