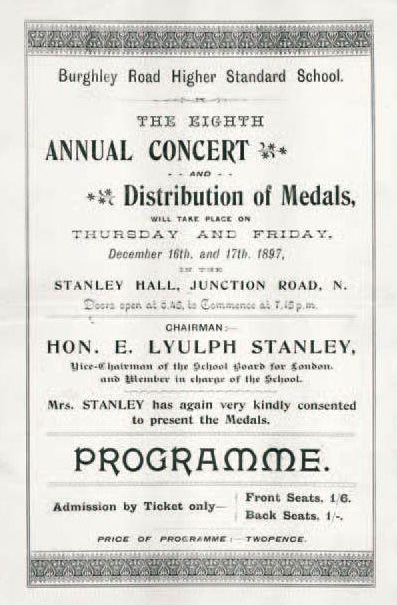 From the splendid Acland Burgley School history site we learn that the Honourable E. Lyulph Stanley (1839-1925 and son of Lady Stanley) was an energetic member of the London School Board with special responsibility for the Burghley Road School which meant he was in the area frequently so it seems likely that the Hall and Baths were named for him, possibly funded by him.  The School was built at the same time.  The School's annual concert was held in the Hall.  We intially assumed the "& Baths" meant baths for washing, but the School site reports that the building contained swimming baths, also extensively used by the School.  We cannot find an early picture of the building so we are using the notice for the (3-day!) Annual Concert off the School site.

The story is taken up by Cinema Treasures: "This was originally an assembly hall, known as the Lower Stanley Hall, it was converted into the Electric Theatre, opening in June 1909.  In March 1914 it was re-named Stanley Cinema. It was closed in 1916, probably due to conditions during World War I. It was later used as a school of ballroom dancing and then Harper’s Clubroom.  In recent years it has been used as the Boston Club and is now the Boston Music Room for the next door Irish pub named the Boston Arms."

After WW1 it seems to have been called the Tufnell Park Palais (de Danse) or Palace and hosted events such as wrestling, a Matt Monro concert and the North London Fascist Rally (as you do).

This section lists the memorials where the subject on this page is commemorated:
Stanley Hall & Baths 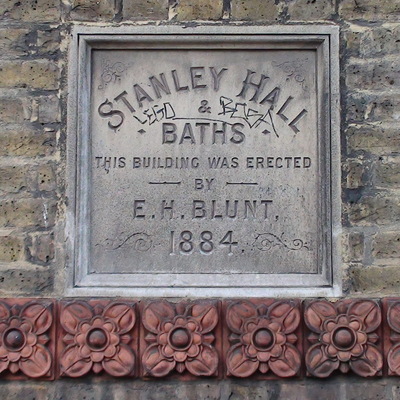 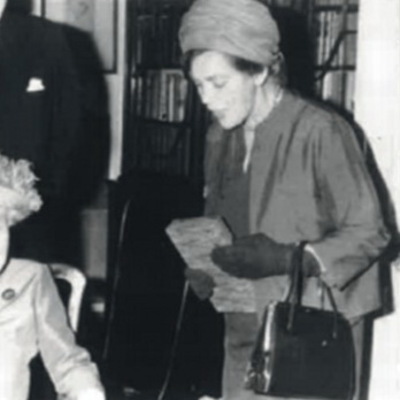 Founder of the Kensington Society, lived at 18 Kensington Square. When she failed to stop the replacement of some houses in Young Street with an aggressively modern multi-storey car park she formed...

This is a very vague indication of who erected the plaque for P.D. James. We'd guess it's a group of local residents. 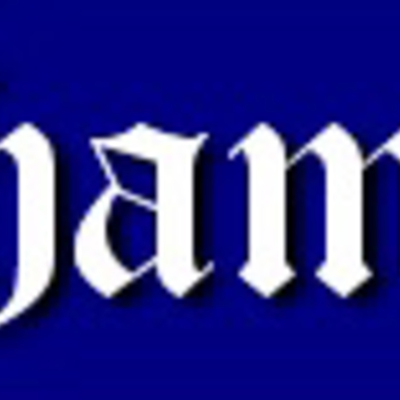 A society with the aims of preserving the past, conserving the present, and protecting the future. 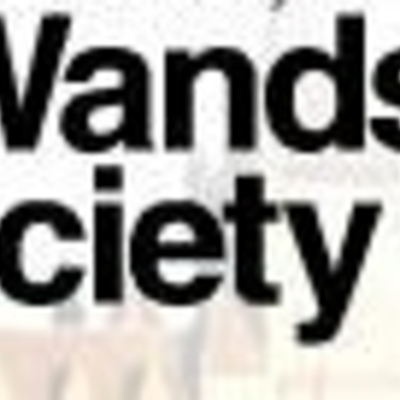 A community group with the aim of safeguarding the character, quality and integrity of the environment around Wandsworth. 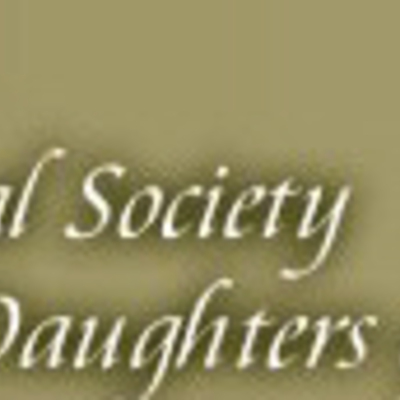 Sons and Daughters of the Pilgrims

An hereditary society dedicated to perpetuating the memory and fostering and  promoting the principles and virtues of the Mayflower pilgrims.