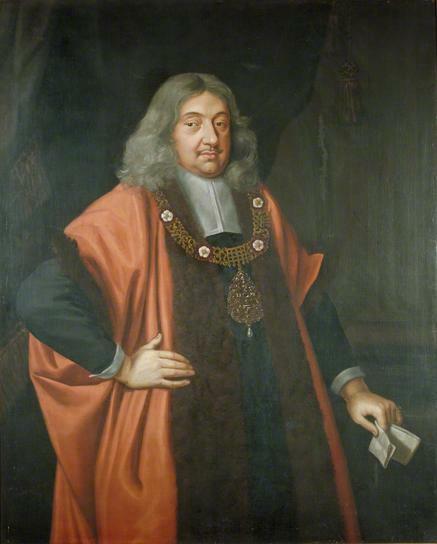 2019: Via Facebook Rebel Rebel reports that "his sons took his wife's surname and were all coppingers", but provides no evidence for this interesting story, nor explanation. Our genealogy consultant, Andrew Behan, tells us (see Royal Descent) that Hooker had only one son who survived to adulthood. Also called William ("William Hooker", not "Coppinger"), he became an MP, married but produced no sons, so the male line ended there. Perhaps this is at the back of what Rebel Rebel has reported.

This section lists the memorials where the subject on this page is commemorated:
Sir William Hooker, Lord Mayor 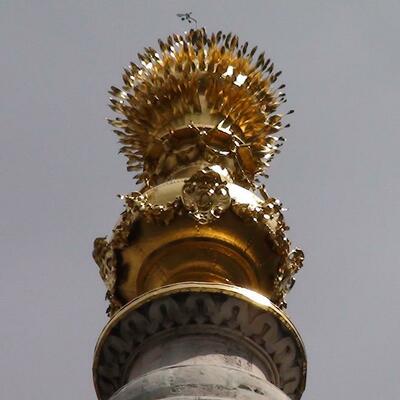 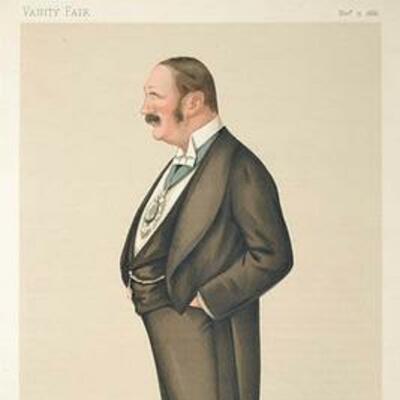 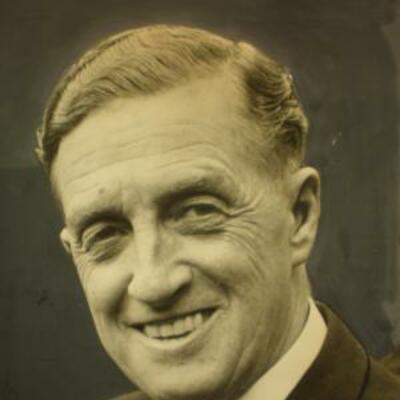 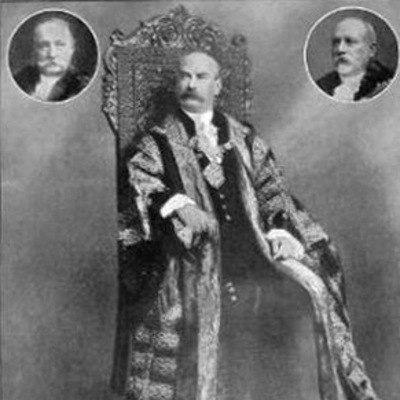 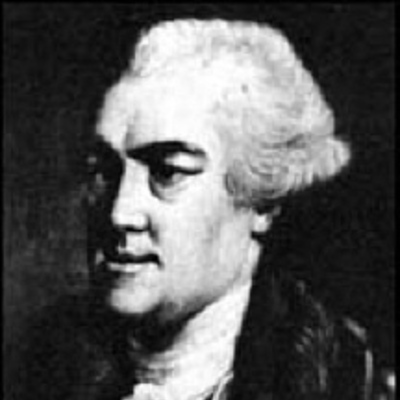 A champion of English freedom, establishing the campaigning newspaper "The North Briton".  In his 1754 'Essay on Woman' he wrote: 'Life can little more supply than just a few good fucks and then w...