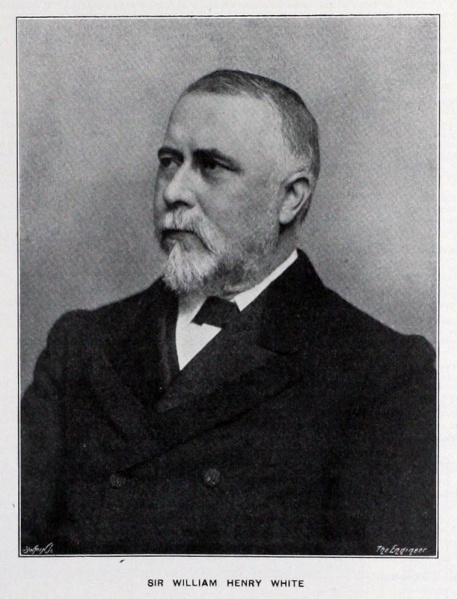 2014: Via Facebook Martin Evans suggests this man for the name panel at IC.  His close links with IC are indicated by him becoming a governor at the same time that the building was being erected.  We’re convinced.

Born Devonport, apprenticed to the naval dockyard there and also trained at the Royal School of Naval Architecture in South Ken.  He then worked for the Admiralty, designing ships, managing departments and gaining promotions where he stayed until 1902, with just a short interlude, 1883-5, when he worked for the Whitworth Armstrong company designing warships and overseeing their construction.  In his retirement he carried on working as a consultant and as president of a number of Engineering Institutes.  Governor of Imperial College from 1907 until his death at Westminster Hospital.

This section lists the memorials where the subject on this page is commemorated:
Sir William Henry White 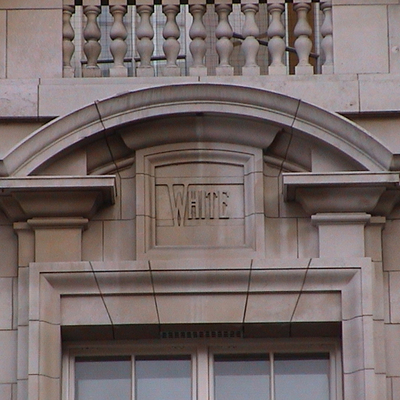 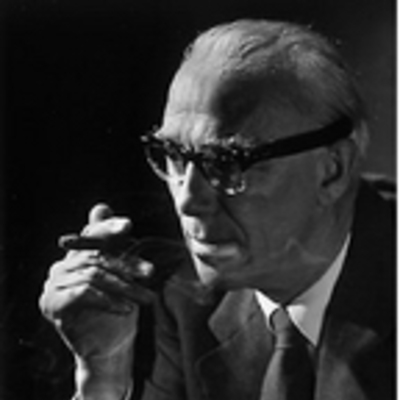 Born Newcastle-Upon-Tyne, son of the Danish Consul and was educated in Germany and later Denmark. Civil engineer who collaborated with many modern architects on projects such as the Sydney Opera ... 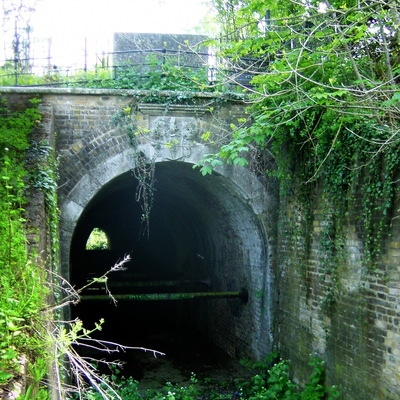 The New River had to be carried over Salmon's Brook (now dry).  To do this a 660-feet long lead-lined wooden aqueduct was built in 1608-13, known as the Bush Hill Frame.  At the same time a bridge ... 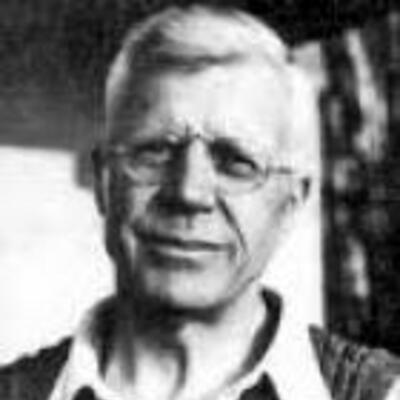 Designer and engineer. Born Barnes Neville Wallis in Ripley, Derbyshire. He was employed by Vickers for most of his working life and designed part of the R100 airship. His most famous achievement w... 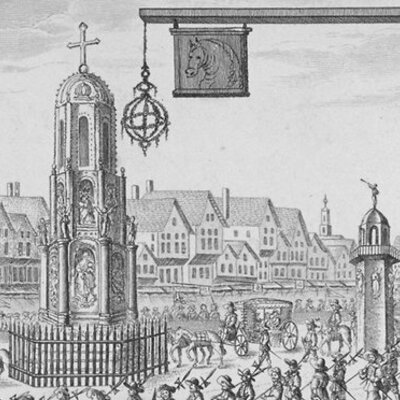 In 1236/7 the City of London was granted permission to tap the Tyburn Springs, at about where Stratford Place now is. Work to build the conduit began in 1245. it went via Piccadilly, Charing Cross,... 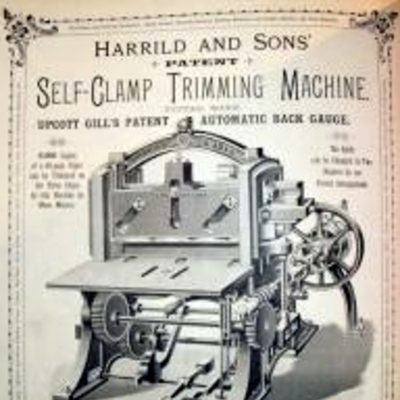 Printer and engineer. Born in Bermondsey, where in 1801 he set up the Bluecoat Boy Printing Office, producing books and commercial stationery. He is noted for introducing 'composition rollers' whic...