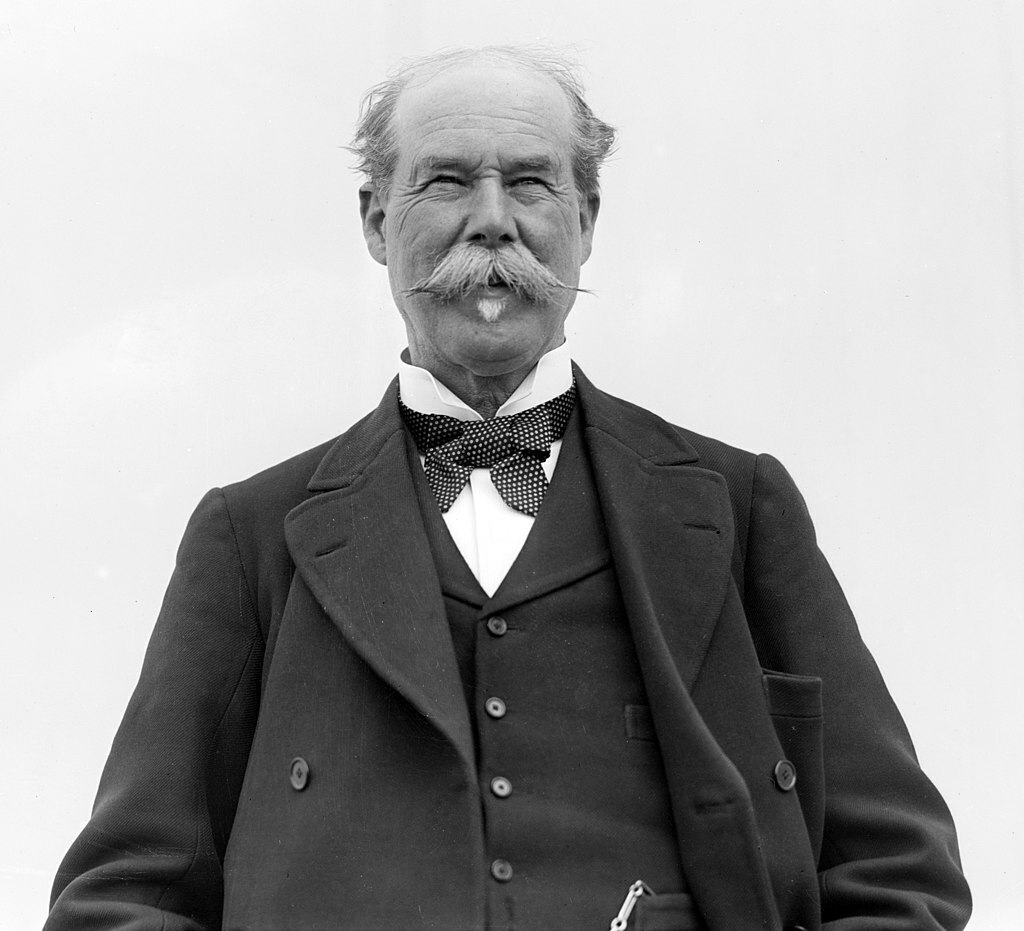 Born as Thomas Johnstone Lipton in Glasgow to Irish parents who has a small provisions shop. He opened his own shop and this grew into a chain across the UK. He then moved into the production and distribution of tea, targeting the untapped poor working class market.

A keen yachtsman, he repeatedly challenged the American holders of the America's Cup. He donated Lipton trophies to other sports including football and rowing.

Presenting himself as a 'ladies man', he never had a relationship with a woman, but lived with one of his early shop assistants, William Love, with whom he had a thirty-year relationship.

In 1892, after both his parents had died, he moved to Osidge House, 151 Chase Side, Southgate, N14.  He also began his philanthropic work, setting up the Alexandra Trust, with Queen Alexandra, which provided meals to London’s poor.

The Estate Agents, Anthony Webb, have a good page of information about Lipton.

This section lists the memorials where the subject on this page is commemorated:
Sir Thomas Lipton 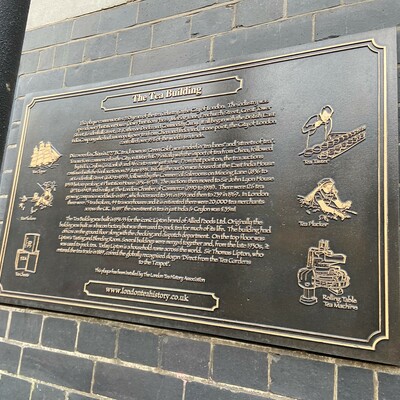 Last private owner of Spitalfields fruit and vegetable market.  Came from Essex, worked in the market and managed to buy the lease in 1875.  Forced to sell to the City of London in 1920. 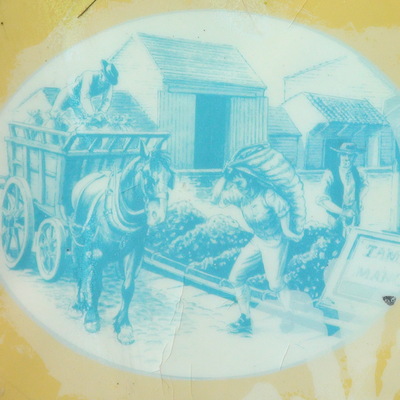 Formerly known as the Midland Railway Basin (though we could find nothing under thatn name). Opened as a coal wharf.  1958 converted to a pleasure craft area.  Now home to the St Pancras Cruising C... 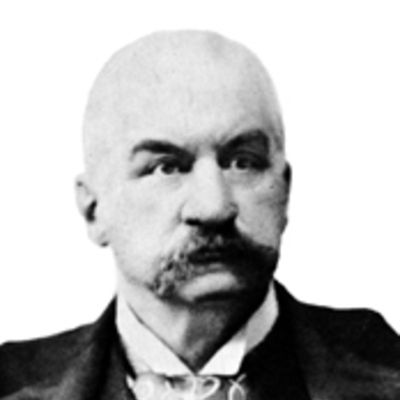 International banker and philanthropist. Inherited a fortune from his father Junius S. Morgan and then made so much more that his wealth was only exceeded by John D. Rockefeller and Andrew Carnegi... 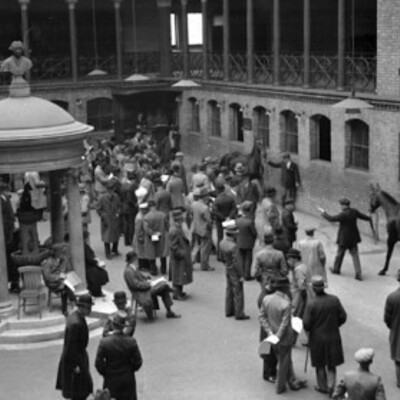 Founded at Hyde Park Corner by Richard Tattersall (1724–1795) it stayed in the Tattersall family until about WW2.  The business had to move from 'the Corner' due to the lease running out and the la...