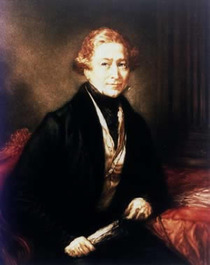 Chairman of the Westminster Town Hall Committee in 1920.