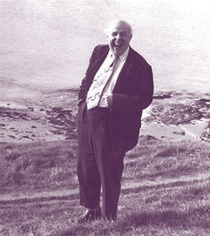 The authoritative-looking picture source website gives the date of opening as...