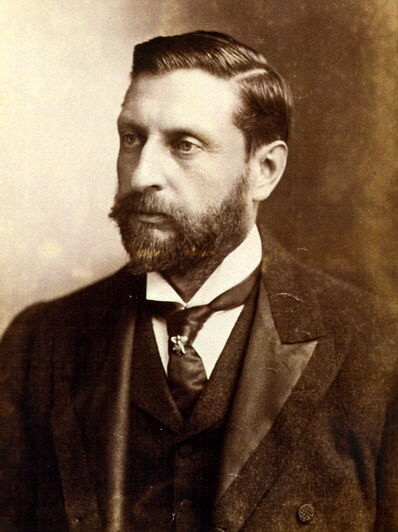 Novelist. Born at Wood Farm, West Bradenham, Norfolk. At the age of nineteen he was sent to Natal to serve the Lieutenant-Governor, as his father said he was only fit to be a greengrocer. He achieved success in several occupations including ostrich farming. On returning to Britain he read law and was called to the bar, but abandoned it in favour of his writing. His best known works include 'King Solomon's Mines'. 'Ayesha' and 'She'. Died in a nursing home at 3 Devonshire Terrace.

This section lists the memorials where the subject on this page is commemorated:
Sir Henry Rider Haggard 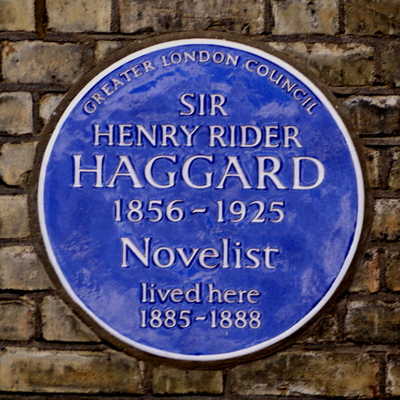 Before an effective police force was established each local council or vestry organised their own watchmen. The watch house was where they would hold prisoners before they appeared in court. Like t... 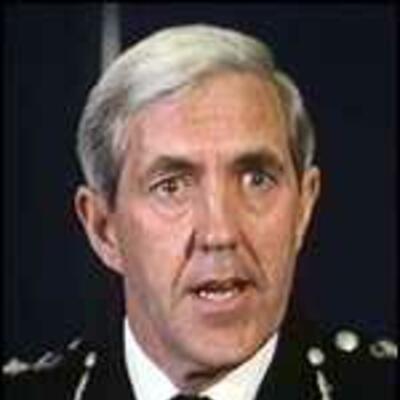 Former police officer. Born Paul Leslie Condon. He joined the police in 1967, becoming Chief Constable of Kent in 1988 and Commissioner of the Metropolitan Police in 1993 at the age of 45, the youn... 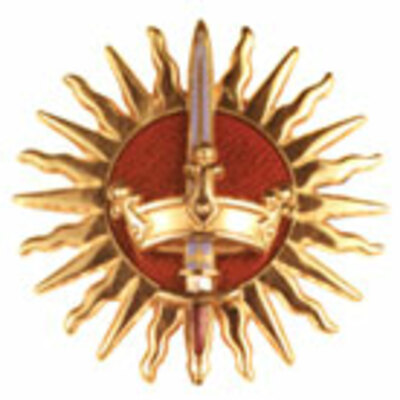 An exclusive club which only knights can join.  Founded in 1908 to enable a joint opposition to the Walker Trustees who were enforcing their entitlement to collect monies from newly created Knights... 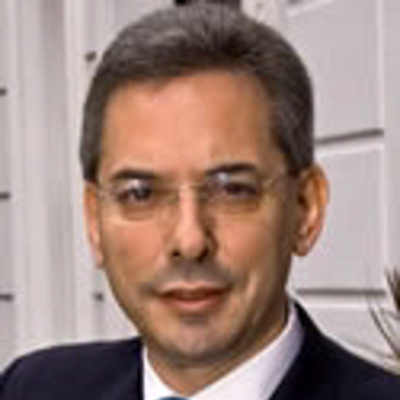 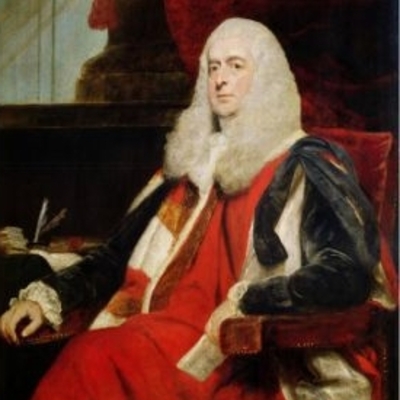 Lawyer and Lord Chancellor. Born Alexander Wedderburn, probably in Edinburgh. Called to the bar at the Inner Temple in 1757, he served as Lord Chancellor from 1793 to 1801. Died in Stoke Poges, Buc...