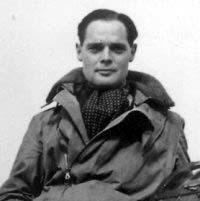 Tetramesh has a 1906 photo of this building showing that there used to be mor...